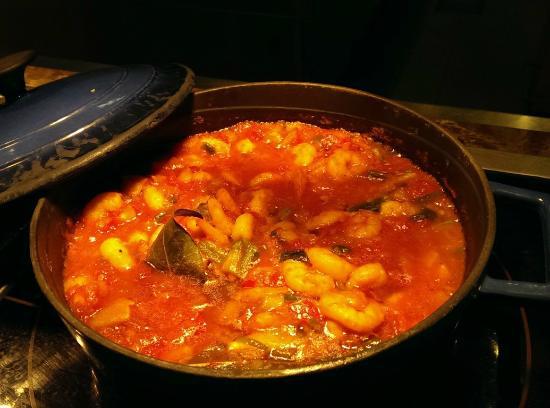 Nigerians have been warned that using artificial seasonings in their food can cause cardiovascular diseases.
Basil Okeahialam, a cardiologist at the University of Jos, gave this warning in an interview with the News Agency of Nigeria (NAN) in Aba on Tuesday.
According to him, artificial or factory-made seasonings, which have high amounts of salt or salt-related chemicals are not as healthy as traditional condiments in preparing foods.
Mr. Okeahialam said that an African has the natural tendency to retain salt in his or her body, hence the need to reduce salt in-take and consumption of foods high in salt and related chemicals.
“We did a paper when we bought condiments from the market and tried to test for the sodium content and we found out that the popular condiments women like to use in preparing food to be tasty were very high in sodium.
“The African has the tendency to retain sodium in the body system and so if we take a lot of sodium in our diet, we retain most of it and when that happens, we expand our blood volume, which results in High Blood Pressure.
“So if there is anybody, who should cut down his or her salt in-take, it is an African because that is a key driver of hypertension.
“But we need to also be careful of fast food, you are in the city and there is no time to cook natural food, you buy shelved food prepared with a lot of salt so as to prolong the shelf-life.
“If we take in much salt, we increase our tendency to suffer cardiovascular disease but if we can reduce salt up to 50 per cent, we can be sure of reducing hypertension prevalence by as much as that,” he said.
He called on Nigerians to run away from some social perceptions, which were leading them into dangerous lifestyles, noting that tasty foods are not really made so by seasonings.
He said that when the top-hill-dwelling Koma people in Adamawa were discovered in 1986, research showed that none of them had a trace of high blood pressure.
The professor attributed the finding to the Koma people’s non use of salt in their food on a daily basis and stressed that even while using salt, it should continually reduce as the users advance in age.
Mr. Okeahialam said that cardiovascular diseases as hypertension affects close to 30 to 40 per cent of adult Nigerians but regretted that most victims of hypertension were hardly aware that they had it.
He said that the number of men, women, adolescents and children with HBP and are at risk of cardiovascular diseases was so high that cardiovascular diseases in Nigeria had become a national emergency.
The professor, therefore, called for more advocacy, greater government funding of health care and participation in policy implementation, more commitment from medical personnel and citizens’ change in lifestyles to fight it.
(NAN)
What Artificial Seasonings in Food Does to Your Body – Expert Warns Nigerians was last modified: September 19th, 2017 by Arinze Ago