Home Politics At The End Of My 1st Tenure, I Was Given Unopposed Ticket – LAGOS Lawmaker, Hon. ABIODUN TOBUN
Politics 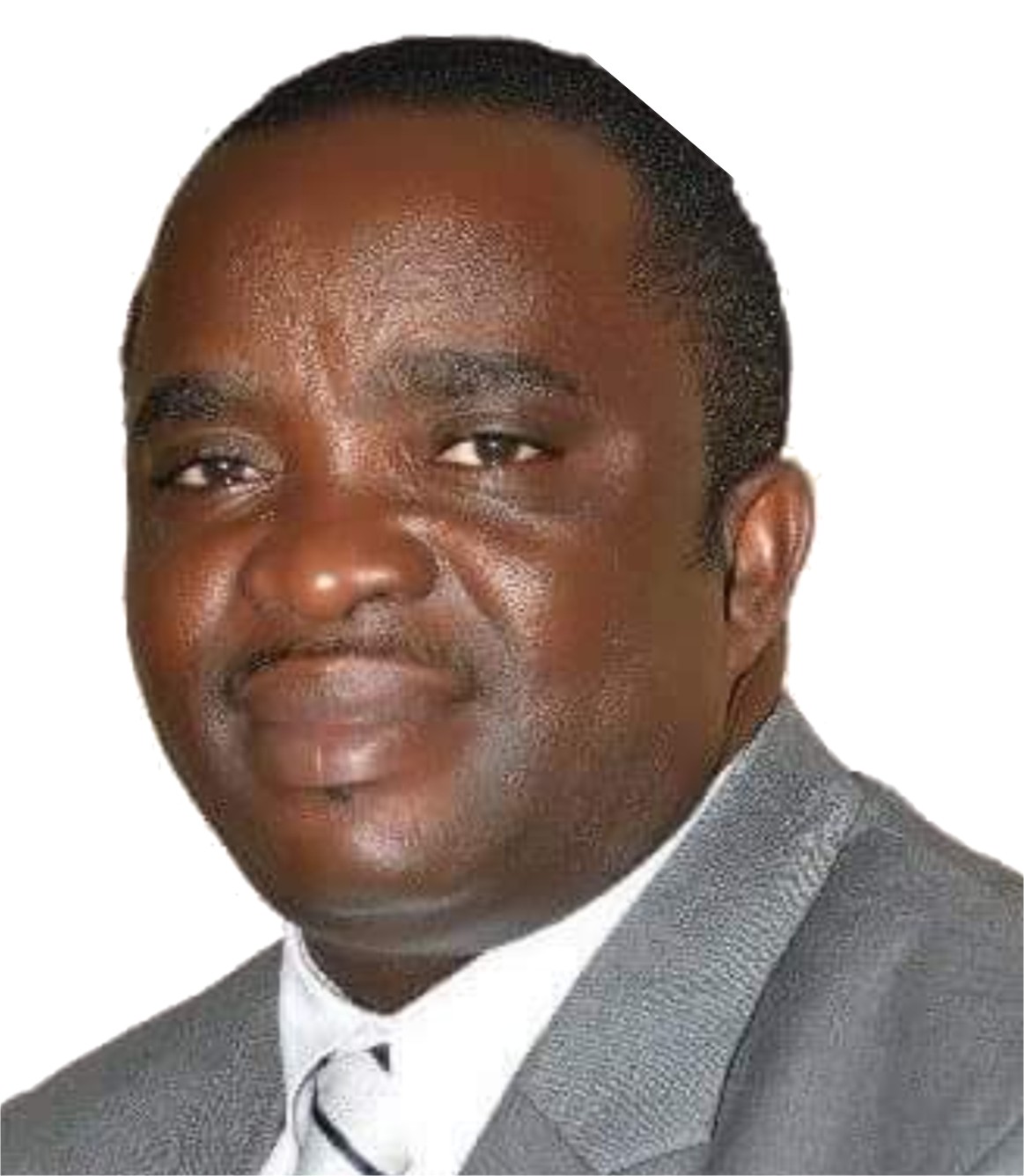 And how has it been so far, sir? Tell us about the journey and what the people think of your performance so far.

It’s been very interesting. By the end of my first tenure, I was given unopposed ticket. They asked me to go back, nobody picked nomination form. I was given the nomination by the leaders of the party including the Obas and this humbled me. It made me feel loved by my people and it has propelled me to continue to do the things I’m doing that they seem to appreciate so much. It gave me the desire to continue to give them good representation and a well-articulated, well-planned feedback mechanism. I allow my people to have unlimited access to me and I carry them along in most of the activities that I embark on. I equally attract and bring dividends of democracy to my people and these are some of the reasons my people gave me an unopposed ticket to represent them for a 2nd term and even my third term was no different. There was no serious opposition, it was a landslide victory for me. I remain eternally grateful to my people for trusting me with their sovereignty because of the absolute confidence they have in me, I am indebted to them. I remain committed to representing them well at all levels and I assure them I won’t let them down for once.

We know, sir, that it is not your responsibility to undertake capital projects but to the average man, you represent government as their representative at the House of Assembly, this is why you and your colleagues have all taken it upon yourselves to do the little you can for your people, can you share with us some of the things you have undertaken on your own to reach out to your people?

Well, apart from attracting projects infrastructure to my constituency, I have done pretty well. If there’s nobody to blow your trumpet for you, you must blow it yourself. I’ve done well in all facets, be it in education, be it health, empowerment, energy, so many areas. Take for example, in the area of health, I have continuously organized a free screening program for our people with my money. We arrange to test and treat them for High and low blood pressure, sugar contents, test for cholesterol. I’ve also carried out free eyes screening and distribution of eyeglasses for free to over a thousand people. I’ve also done free surgeries for about 500 people suffering from Glaucoma Cataract and it was handled by Eye Foundation, a reputable hospital known for eye-related issues. And to God be the glory, all the operations were successful. In the area of education, I have continuously provided free GCE forms for our youths and I have done about four editions of these already. Same with JAMB forms, I have been giving them out free to our youths. I just finished the fifth edition of this program last week where we gave out 285 forms. I’ve also given out scholarships to 25 youths to study Technical Education in Lagos State Technical College, Odomola, they have all graduated and I’ve paid for their professional exams. I also have students in the Lagos state school of nursing who are on scholarship. It’s a 3 year program and I am bearing the burden of the payment of their school fees. The school fees is actually N235,000, but I pay them N250,000 so that the little money left would augment for their upkeep and I‘ve paid for the second year. As part of my educational programs, I organize prize-giving programs for secondary schools, where first, second and third best students in JSS 1 to JSS 3 are recognized and given gifts, same with senior secondary schools. I have equally distributed sporting equipment like table tennis to some secondary schools like Odo-Obara, they’re all there. I’ve promoted culture, given them, cultural materials bought their costumes. And of course, for boreholes, I’ve done dozens of that spread across our community. I have given out about 13 transformers to my people to aid the problem of power supply. And of course, I’ve been giving a lot of personal support to families, helping them to pay for their kids’ school’s fees, and also trained about 250 youths in our different empowerment programs in tailoring, hairdressing, tying and dyeing, catering, computer training and we provided them with working tools. We’ve done four sets of the program. Fishermen were also empowered and given boats, fishing nets and some were even given engines to power their boats. We gave out work tools, grinding machines, hairdressing machines and a lot more.

What would you say has been your biggest challenge since you became a Lawmaker?

The biggest challenge is meeting the demands of our people in totality. They expect a lot from us, but because of the inadequate fund, we’ve only been able to do little we can. You’ll hear people say we want boreholes here, we want that there, but we can only do the little we can within available funds. But our commitment is that we must do everything possible to meet most of these needs so that by the time we’re stepping down, we can beat our chest proudly and say yes, we have fulfilled all righteousness.

Tell us, sir, what are your thoughts on the leadership style of the Honourable Speaker, the Rt. Hon. Mudashiru Obasa?

I must say sincerely that he’s been a wizard. He has succeeded in proving the doubting Thomas wrong and has shown that he can do it. And I must tell you, he’s doing it well. He’s a democrat to the core and he’s a leader that commands the respect of his followers. There are some leaders who would sell out their followers for peanuts, but our leader is not that kind of person. Honourable Obasa wants teamwork because he believes in teamwork. He’s a man that believes in collectivity, a man that believes in unison, a man that believes in building the institution, a man that believes we must rise above the conventional standards of excellence. He believes the public, the citizens, are watching us and so we must be of good conduct at all times. And he’s a fearless person too, I must say this. That is what I love most about him. Once he believes in a course, he follows it to a conclusive end. Where he needs to take a bold step, he’ll take it without fear or favour. He’s a good leader and that is why there has been no rancour in the Lagos State of House of Assembly.

At The End Of My 1st Tenure, I Was Given Unopposed Ticket – LAGOS Lawmaker, Hon. ABIODUN TOBUN was last modified: March 12th, 2020 by Wale Lawal