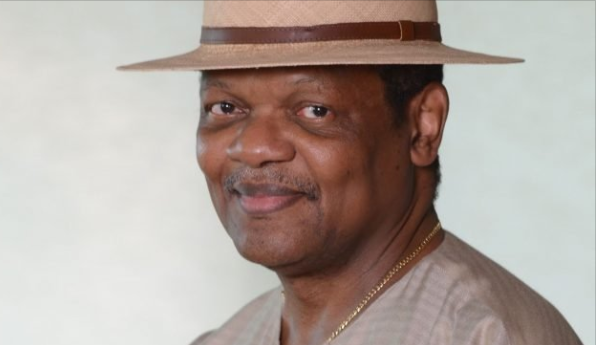 Atedo Peterside, the founder of Anap Foundation, has announced his resignation as chairman of Cadbury Nigeria Plc effective from Tuesday, June 30.

Peterside’s resignation was contained in a letter addressed to the company’s board of directors on Monday.

“You will recall that I first broached the subject of resigning from my Cadbury Nigeria Plc (Cadbury) chairmanship position a few weeks ago,” the letter read.

“Whilst thanking you all for your continued support and understanding, I firmly believe that the end of this half-year, that is, June 30, 2020, should mark my last day because it is also an almost natural point of transition.

“We successfully held our 55th annual general meeting last week and our managing director has settled nicely and consolidated her position over the course of the last 15 months.

“The company is on a profitability path that can be sustained if normal trading conditions are allowed to prevail.

“The board of Cadbury is well endowed and my departure from the board also enables the company to inject a new independent director into the fold.

“The periodic injection of ‘new blood’ is good for the system especially when further diversity is achieved in the process viz geography, demography and the injection of new and varied skill sets.”

Peterside said his decision to resign was based on his belief that it was the right time to move on to concentrate on other challenges.

“I wish the board, management and staff all the best in your future endeavours and also extend my regards to the majority shareholder, the minority shareholders, the distributors and all other stakeholders,” the letter added.

Atedo Peterside served as chairman of Cadbury Nigeria Plc for 10 years before his resignation.

He recently from his role as a member of the boards of Flour Mills Nigeria Plc and Nigerian Breweries Plc.

At the time, he said his resignation was to enable him to fully focus on fulfilling the objectives of his Anap Foundation Think Tank; which was to help Nigeria in its fight against the COVID-19 pandemic

Lockdown Ease: Most Airlines Are Not Ready For Resumption – NCAA