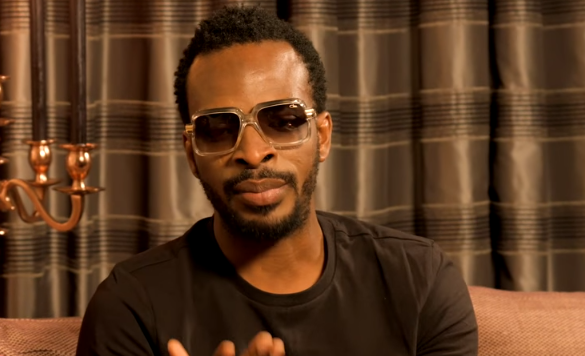 Ace singer 9ice has said he is leaving politics to return to his music career.

Speaking in an interview with Funmi Iyanda on her YouTube series ‘Ask Funmi’, admitted he was keen on politics, but stated that Nigerians are not ready for real change.

9ice also revealed that he funded his 2015 campaign to represent his constituency at the House of Rpresentatives, despite having godfathers.

The singer added that only divine intervention can bring change to the Nigerian system.

“It’s not worth it. It will take the grace of Almighty God to reshape Nigeria into what we dream of. It’s not by intellectual capacity. We have tried that and it’s not working,” he said.

9ice said he had tried several times to leave music, but failed at each attempt.

“I didn’t want to do music but that is just what God wants me to do. I’m 90% close to music. I have given up things that I want. Now I let go. Whichever direction God is taking me to, I just go,” he said

Aww..9ice returns to first love was last modified: May 17th, 2017 by Reporter