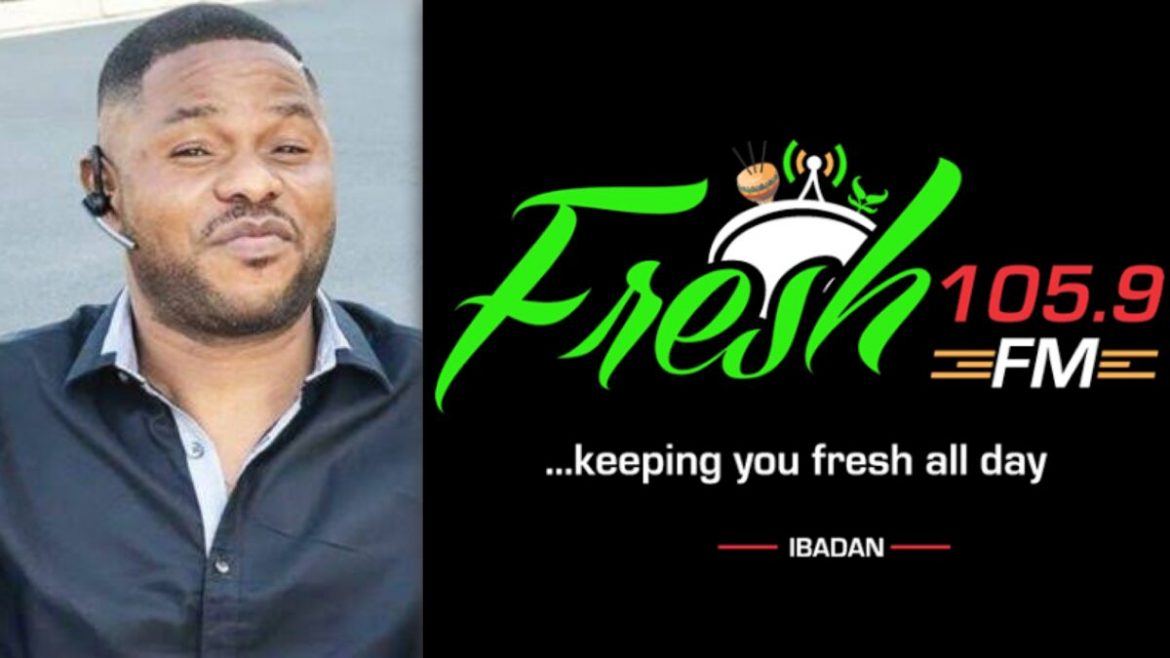 Over the last few weeks, radio listeners in Lagos have noticed the entry of a new FM Radio Station called Fresh FM, 105.3 Lagos. Let’s quickly tell you about this station owned by Music star, YinkaAyefele. This is the latest addition to his fast-growing radio network, which started a few years ago. This is the 6th Station. He has 5 other stations namely: Fresh 105.9FM Ibadan, Fresh 107.9FM Abeokuta, Fresh 96.7FM Ado Ekiti, Fresh 104.9FM Osogbo, Fresh 105.3FM Lagos and Blast 98.3FM Ibadan.

The 7th Fresh FM Station will soon be coming on stream. That will be in Akure.

The Station took off 2 weeks ago, on the morning of Wednesday 22nd June 2022 and since then the station has enjoyed tremendous support from listeners, who have been calling in to commend their professionalism. The GM, TaiwoAkinsolasays the Feedback has been great since take-off. City People also gathered that Fresh F.M Lagos has been rated as one of the 10 best FM stations in Lagos, right now. It is also one of the most listened-to FM stations.

The formal unveiling of the station will take place on Sunday 4th September in Lagos.