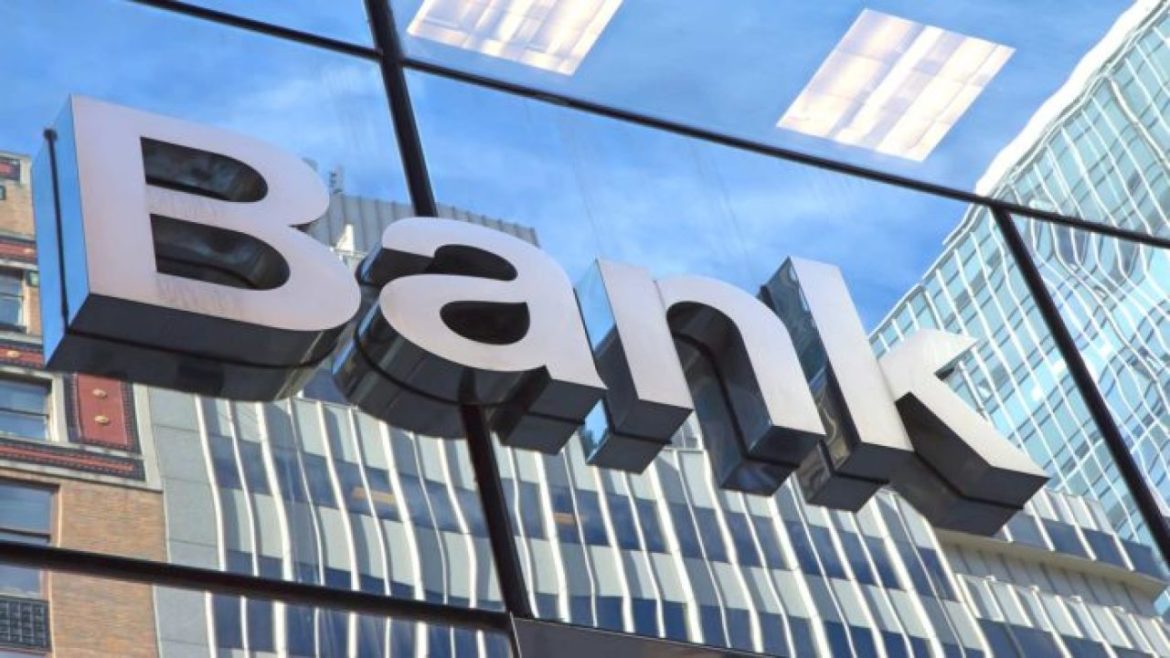 A woman from Akwa Ibom State has been abducted in Uyo over her inability to pay N21, 000 to a microfinance bank in the city.

Comfort James, a petty trader in Uyo, collected some loan from Grooming Microfinance Bank, Uyo, for her business. She is unable to pay back all the money.

Ms James was said to have been picked up on Tuesday morning at their family house in Uyo allegedly by some people from the bank, her brother-in-law, Udiabong Akanimo, told PREMIUM TIMES.

Mr Akanimo said he went to the bank’s office the following day, Wednesday, but was unable to secure Ms James’ release.

He said the officials of Grooming threatened to detain him as well if they did not get their money back when he introduced himself as a brother-in-law to Ms James.

“It was already 5 p.m, so I told them I could only transfer money to them through a mobile app but they said they wanted cash,” Mr Akanimo said.

The bank officials, however, told Mr Akanimo that Ms James was not with them.

A Reporter was able to establish contact with Ms James by 9:11 a.m. on Thursday via her telephone line. She said she was being “detained” by the bank.

“I collected N70,000 from them, I have been able to pay back some of the money, it is remaining N21,000. They are saying they won’t let me go home until I pay all their money,” she said, sounding helpless on the telephone.

Journalists met with the officials of Grooming Microfinance Bank in their office, at 15 Udobio Street, Uyo at about 10 a.m., Thursday.

An official, Joshua Eze, who claimed to be a manager in the bank, said they did not visit Ms James’ house as claimed by Mr Akanimo and that they did not know where she was.

“All that we want is our money,” Mr Eze said.

“We will come to your house if we don’t get our money,” Mr Eze said, pointing his finger menacingly at Mr Akanimo as the latter was about stepping out of the bank office.

“I think it is better I report this whole thing to the police,” Mr Akanimo said, to no one in particular, while walking down the stairs, from Grooming office.

Newsmen reached out to one woman, Ima Essien, who facilitated Ms James’s loan from Grooming.

“The truth is that those people want their money back, they have vowed not to let anybody know where she is except they have their money,” Ms Essien told PREMIUM TIMES around 9:56 a.m.

She said the bank was keeping Ms James.

“I know where she is kept but I can’t reveal it if the money is not paid because the whole thing is also on my head.

“Those who owed the bank just N5,000 have been arrested in the past, how much more with someone who is owing N21,000? What she (Ms James) has done is going to affect other persons, including me. She has not done well at all,” Ms Essien said.