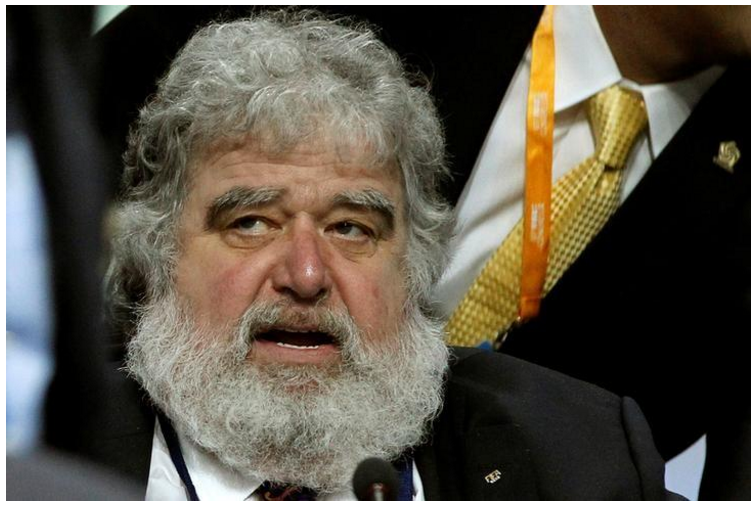 This was revealed in a statement by his lawyers on Wednesday.

The statement from Blazer’s two lawyers did not provide details or the circumstances of his death.

The New York Times said he had died of rectal cancer, which he had suffered for years.

Blazer, 72, was general secretary of the Confederation of North, Central America and Caribbean Association Football (CONCACAF) from 1990 to 2011.

He pleaded guilty in the United States to bribery and financial offences in 2013 and was later banned by FIFA from all football activities for life.

According to the transcript of his November 2013 guilty plea, Blazer and others in FIFA agreed to accept bribes in the bidding process for the 1998 World Cup in France and the 2010 World Cup in South Africa.

As part of the 2013 plea agreement, Blazer agreed to cooperate with investigating authorities in the United States while they investigated the FIFA corruption scandal, which eventually played a crucial role in the departure of its former president, Sepp Blatter.

Blazer had accused another former CONCACAF president, Jack Warner, of having pocketed funds from a $10 million project to support the African diaspora in Caribbean countries at the time of South Africa’s successful bid to stage the 2010 World Cup.