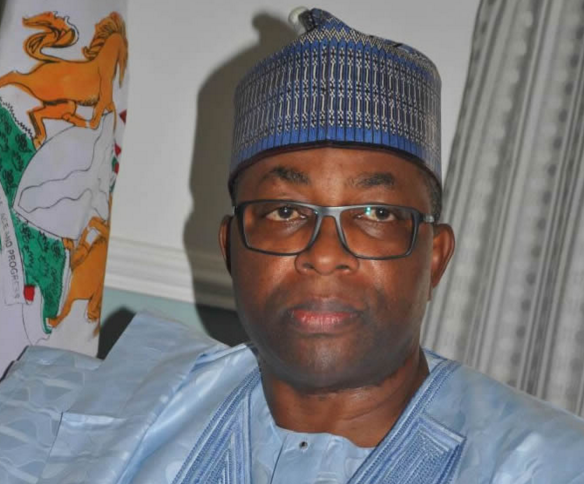 The violence that erupted over a disagreement at a birthday party has forced Bauchi State government has imposed a curfew on Yelwa community, a suburb of Bauchi metropolis.

Governor Mohammed Abubakar announced on Tuesday in Bauchi that the restriction of movement from 7 p.m to 6 a.m until normalcy returns to the affected area.

A minor disagreement at a birthday party by some youths in the community turned violent.

The fracas claimed at least three lives while two houses and a car were burnt early Nov. 19, the state police command confirmed.

“The government has d to impose a curfew from the hours of 7.00pm to 6.00am from today, Tuesday, 20th November 2018, until further notice in the following areas of Yelwan Tsakani, Unguwan Kusu, Unguwan Gas, Lushi and Kagadama,” the governor said.

He explained that the measure was taken to ensure peace among the communities and to prevent hoodlums in the affected areas from further escalating the disturbance from spreading to other parts of the state.

Abubakar regretted that the unfortunate incident had resulted in affecting the relative peace enjoyed in the state since inception of his administration.

“This had come at a time when Federal Government is taking necessary measures to restore peace in some parts of the country ravaged by communal conflicts.

“We must therefore not allow ourselves to be used by disgruntled elements who may want to plant seeds of discord among us,” he urged.

The governor, however, appealed to traditional rulers, community and religious leaders to preach tolerance, peace and respect for one another to their followers.