Bayern Grabs Tolisso From Olympique Lyonnais At This Rate… 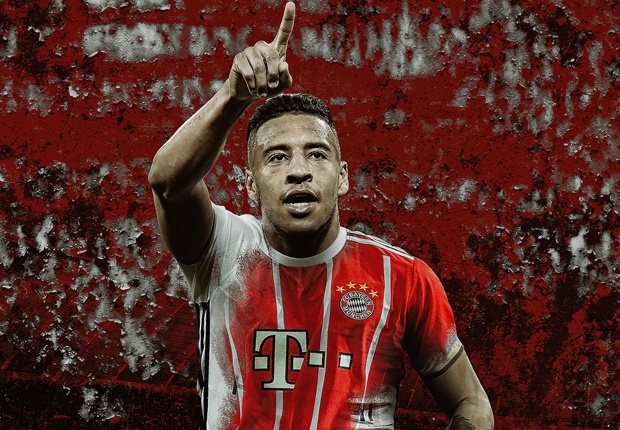 Bayern Munich have announced the signing of France international midfielder Corentin Tolisso from Olympique Lyonnais.
The 22-year-old midfielder has arrived at the Allianz Arena for a fee of €41.5 million and has agreed upon a five-year contract with the Bundesliga champions, who saw off reported competition from Chelsea for the midfielder.
Although Tolisso’s primary position has been in the centre of the field for OL, he has proven to be an exceptionally versatile presence since breaking into the first team in 2013.

He has played in a myriad of positions, from right-back through to playmaker and even as a false nine for periods this term.
By moving to Munich he has put to an end a 10-year long association with Lyon, who he joined aged nine in 2007 having been born 30 miles from the city.

Tolisso expressed his delight at signing for Bayern, and also thanked his former club.
“I had a wonderful time at Lyon, and I’m very thankful for that,” he told Bayern Munich’s official website.

“Now I’m really pleased to be at one of the best clubs in Europe. I have great aims for my time at FC Bayern. Today is a great day for me.”