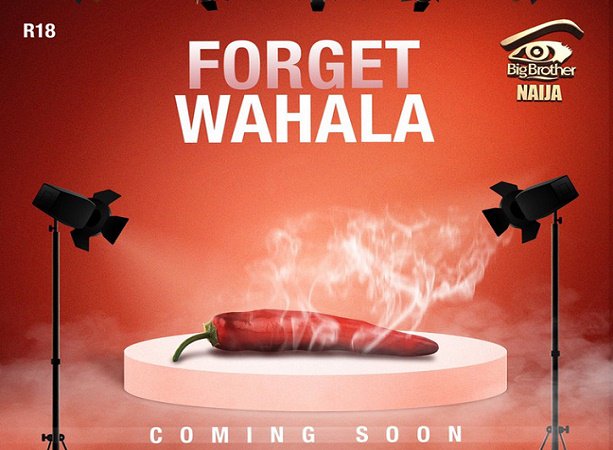 Multichoice Nigeria, major satellite TV service in Sub-Saharan Africa, says season 4 of Big Brother Naija (BBNaija), its reality TV show, will kick off in June and be filmed in Nigeria.

Announcing the return of the reality TV show on Sunday, Multichoice said the 2019 edition was themed – ‘Forget Wahala’.

It said that Ebuka Obi-Uchendu would return as the show host for the third time. The pay television channel added that the reality TV show was scheduled to be filmed in some other countries as well.

Multichoice Nigeria had earlier teased the audience with a possible theme for the fourth edition on May 2.

Auditions for the fourth season held in February, while online auditions held in March with the audience voting for one housemate to join the members of the house.

The allegory Of 2nd Niger Bridge –...