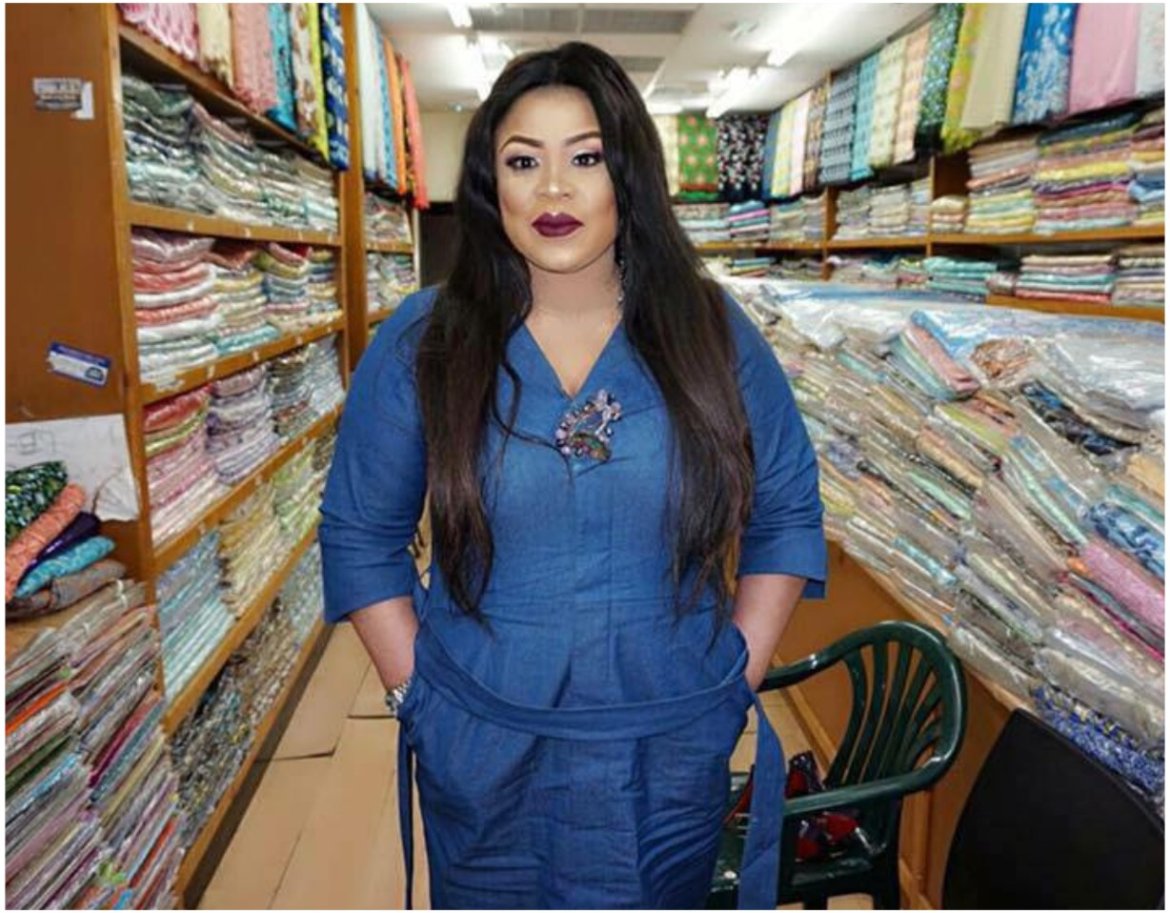 Banke Adetoro is a successful businesswoman who has hit it big in London. She and her husband, Hakeem run a big textile shop in London called Royal Textiles, in the popular Liverpool market. The have lived in London for 27years. They are both socialites.
Last week, this pretty woman spoke to City People Magazine about her life in London. She is quite popular in the social scene both in London and Nigeria. How did she achieve that, she was asked?
“I don’t think I am as popular as people assume”, she explains.” “But I thank God, because he has been there for me, I thank the people who have been supporting me, I thank my husband and family as well”.

She is very stylish. What informs what she wears? “I dress according to what is envogue and in style. Is she fully into Textile business?” Yes. Irun Royal Textiles at Liverpool Street. How does she cope with the life of a socialite in London?. “You know you have to be tolerant and have the ability to listen to the people, most especially negative thinkers”.

She is a Nigerian who has lived abroad for to 27 years, what does she miss about Naija? “Everything, most especially our rich cultural heritage”. She and her husband are so close. How has she been able to sustain her marriage?” “ We are been able to sustain out marriage through honesty, understanding and trust”. What sort of a person is she? “I can’t judge myself but all I know is that I am honest and a hard working woman . She was asked to tell City People more about herself. Where was she born? Where was growing up? “I was born at Popoyemoja in Ibadan and I grew up at Felele and Eleyele in Ibadan. When did she relocate abroad? How has it been living in London?. “I relocated to London in 1990 She and her husband are so close. How did they meet and marry? My husband and I met in Felele area in Ibadan while we were attending secondary school.”

How did she become a fabric merchant in London? “I started learning about fabrics with my Sister and Mum at Gbagi Market in Ibadan in the 80s and moved to Lagos later in the late 80s. I started the textile business with my husband in London….We opened a shop at Liverpool Street in 2002. My husband and I became one of London fabric business gurus through hard work and focused on quality materials with avoidable and highly competitive prices. 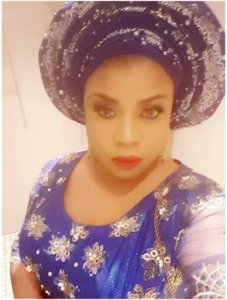 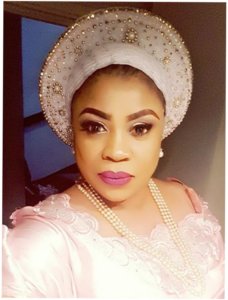 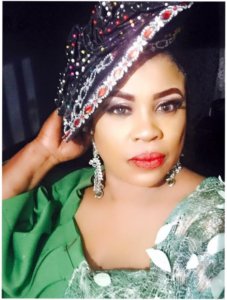 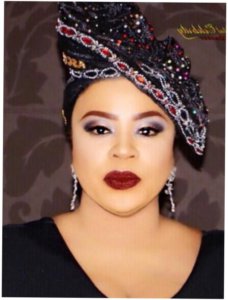 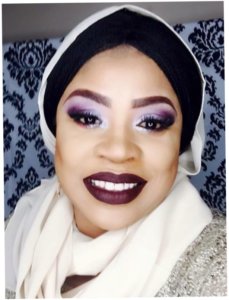 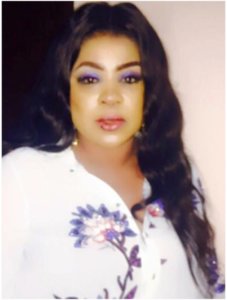 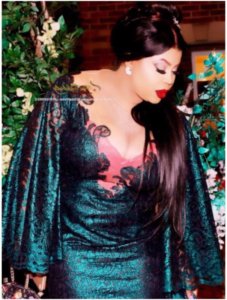 How I Became A Big FABRIC Magnate In LONDON BANKE ADETORO Tells City People Her Story was last modified: May 9th, 2017 by Seye Kehinde

11 Ways Your Body Changes When You Stop Having Sex