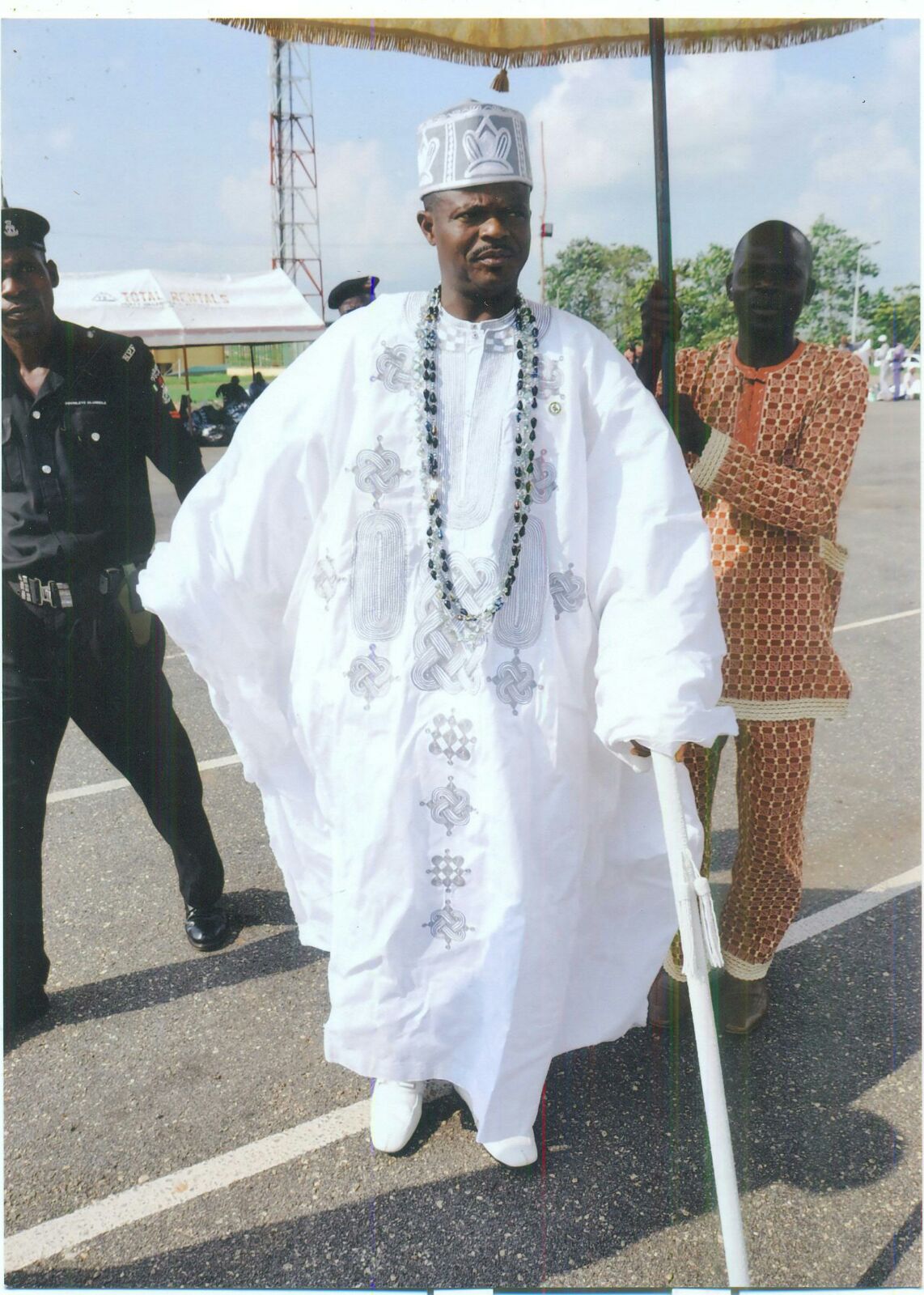 Who is Oba Kehinde Olugbenle? Lets tell you a little about him. He started his educational career at the Methodist Primary School Oshodi in Lagos in 1972. Oba Kehinde Olugbenle and his twin brother Taiwo Olugbenle later enrolled at the Anglican Grammar School, Ilaro as one of the pioneer students in 1979. Kabiyesi got admission into the Yaba College of Technology, Lagos to study Estate Management and graduated in 1990 as one of the best students of his set. He also has his M.Sc degree in Housing Development and Management from the Premier University, the University of Ibadan in 2006  Kabiyesi did his NYSC at United Bank for Africa Plc Property Division between 1990 and 1991 and on completion joined the firm of P.K. OJO & Co. (Estate Surveyors and Valuers) as an Estate Surveyor. In 1994, Kabiyesi joined one of the foremost estate firms, AKIN OLAWORE & CO. and rose through the ranks to become the firm’s Managing Partner in 1998. As a young man who loves challenges, Oba Kehinde Olugbenle moved to Abuja the Federal Capital Territory in 1998 to set up a branch of the firm of AKIN OLAWORE & CO. which to the Glory of God counts among the foremost practicing Estate Surveying and Valuation firms in the FCT.  Kabiyesi is today the Principal Partner of KEHINDE OLUGBENLE & CO established in 2012 on his ascension to the throne. Through dint of hard work, Kabiyesi has been privileged to handle a lot of briefs for high profile private companies, foreign embassies, banks, government parastatals and the Federal government of Nigeria. Kabiyesi is widely traveled and have attended several International Conferences and Seminars abroad. Kabiyesi is a current member, Board of Trustee of Real Estate Developers Association of Nigeria (REDAN) HRM Oba Kehinde Gbadewole Olugbenle was in 2012 awarded with the National Honour award of Member of Federal Republic of Nigerian (MFR) by President Goodluck Jonathan GCFR. Kabiyesi is a member of many professional bodies such as:  1. 2. 3. 4. 5. 6. Fellow Nigerian Institution of Estate Surveyors and Valuers (FNIVS) Registered Estate Surveyor and Valuer (RSV) Fellow Nigeria Institute of Management (FNIM) Member International Facilities Management Association Nigeria Chapter. Member African Real Estate Society.  Member Board of Trustees Real Estate Developers Association of Nigeria  (REDAN) .

Kabiyesi was elected an ASSOCIATE Member of Nigeria Institute of Management (AMNIM) in 1994. He was in March, 2000 admitted to the grade of Member of the Nigeria Institute of Management (MNIM) and this year 2013, His Royal Majesty is being upgraded to the highest grade of the institution, Fellow.  (FNIM). Kabiyesi Alayeluwa Oba Kehinde Olugbenle (MFR) was on 14th April 2012 presented the Staff and Instrument of Office as the Olu Ilaro and Paramount Ruler of Yewaland,Ogun State by His Excellency, Governor Ibikunle Amosun (FCA).

Amazing: 8 Wonders Of Dubai That Makes It The World Tourism Capital {Photos}