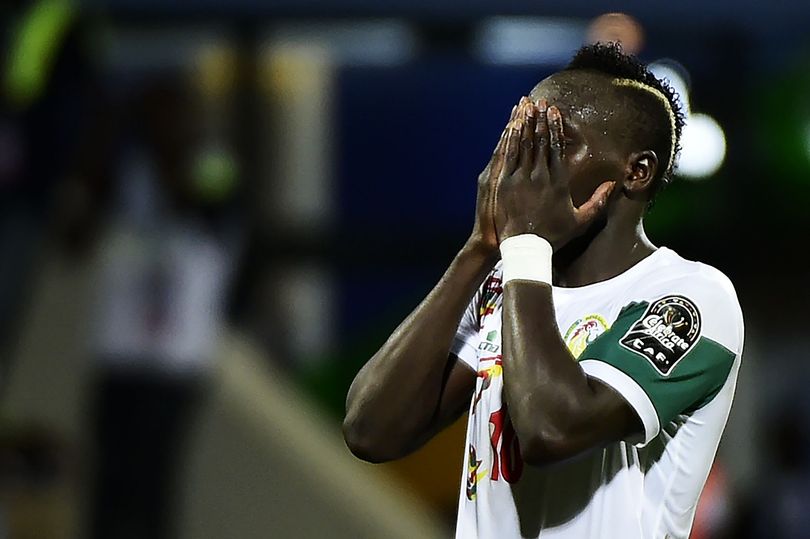 Liverpool forward Sadio Mane could be out for up to six weeks with a hamstring injury picked up playing for Senegal.

Senegal, who are top of their World Cup qualifying group, face two crucial games against South Africa on 10 and 14 November, which Mane is also likely to miss.

Mane, 25, was substituted in the 89th minute of a 2-0 World Cup qualifying win over Cape Verde on Saturday.

The Reds host their fierce EPL rivals Manchester United on Saturday and Mane who is key to Liverpool’s performance will be missing in action.

The winger who has found favour with manager Jurgen Klopp after putting up a superb performance so far this season has been able to rescue struggling Liverpool on a few occasions.

He has made five appearances in the English Premier League. He has also featured in the Champions League twice.

He has scored three goals in the English Premier League this season, creating four chances and no assists.

He was suspended for three games earlier this season after being sent off in the 5-0 defeat at Manchester City, while he also missed the end of last term with a knee injury.

Mané has completed 116 passes this season with a pass accuracy of 81%, of which 58% were forward passes.