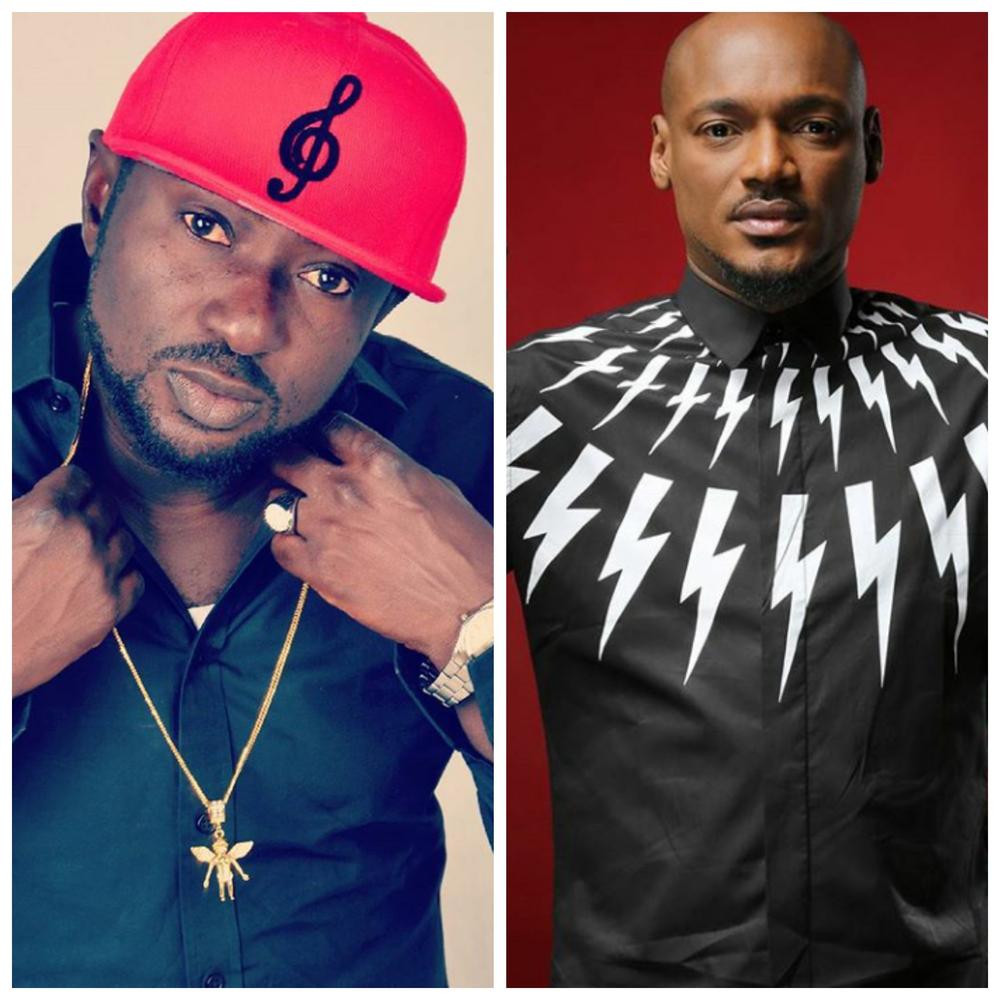 Fifteen years after the release of “African Queen” by 2Baba Idibia, Ahmedu Augustine Obiabo, popularly known as Blackface, has released his own version.

The track, which was a major hit in 2004, created  acrimony between the former Plantashun Boiz member and his band mates. Blackface claimed to have composed the song and even demanded its ownership.

Taking to his Instagram page on Sunday, September 8, Blackface announced that he has released the new track and also shared it via same medium.

Meanwhile, at a recent concert in Festac, the duo met on stage and called a truce. On stage, Blackface promised to stop hounding 2Baba and drop all allegations against him. But with the release of Blackface’s version, we wonder if there is still trouble in paradise.

Blackface was a founding member of the Plantashun Boyz band which he formed in 2000 with 2Baba (formerlly 2face Idibia) and musician Chibuzor Oji (better known as Faze). ex�c�� �