Boko Haram Insurgency Becoming Worse Than Ever In Nigeria – Report 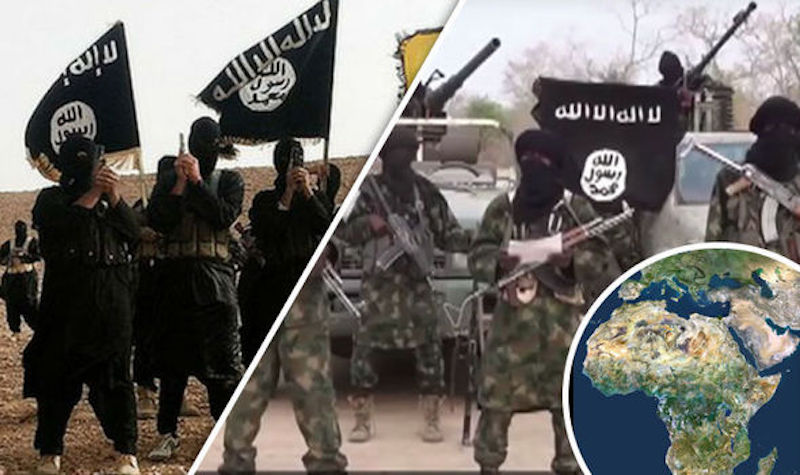 The Boko Haram crisis is worsening and returning to pre-2015 levels when the insurgents held territories in the north-east, a report by SB Morgen says.

The insurgency was at its peak in 2014 with the capture of a strip of territories and the harvest of mass casualties in the north-east.

About 21 local government areas out of 27 in Borno state were under the occupation of the insurgents in 2014.

The Buhari administration has often claimed to have defeated the insurgents and degraded their capacity to hold any territory in the region.

But the report by SB Morgen, a geopolitical intelligence platform, said the insurgents are retaking territories and deploying new tactics in governing the largely ungoverned spaces in the north-east.

It said the insurgents – ISWAP faction of Boko Haram – have reduced attacks on the civilian population in an attempt to win support and recruits, but have ratcheted up the same on the security forces.

It said current civilian casualties seem to come from attacks by the Shekau faction of Boko Haram, which is still active in southern Borno.

“A member of the House of Representatives from Borno State claims that Boko Haram controls as many as eight local government areas in the state, ” SB Morgen said.

“While this is probably an exaggeration, there have been reports by humanitarian organisations and residents, of Boko Haram moving unchallenged in the rural areas and setting up checkpoints. This is evident in recent attacks on two local government headquarters where the terrorists ransacked shops and torched government buildings.

“In addition, the gradual regaining of territory by the terrorists punctures the claim by the Nigerian government that Boko Haram has been ‘technically defeated’ based on territorial gains and losses. The Lake Chad region may gradually be moving from a contested and stateless territory to one that is firmly Boko Haram-ISWAP controlled territory, a scenario which will end up taking us back to pre-2015 conflict levels as the Nigerian state will have no choice but to flood the region with troops to take back the territory.

“This portends an ominous trend for Nigeria in the war, especially as the ISWAP faction is apparently committed to not inflicting civilian casualties, which means it can build local support and draw recruits. Such a scenario will prolong the war for much longer than it already has been running.”

The report said security agents, military formations and government’s property appear to be the primary targets of the insurgents.