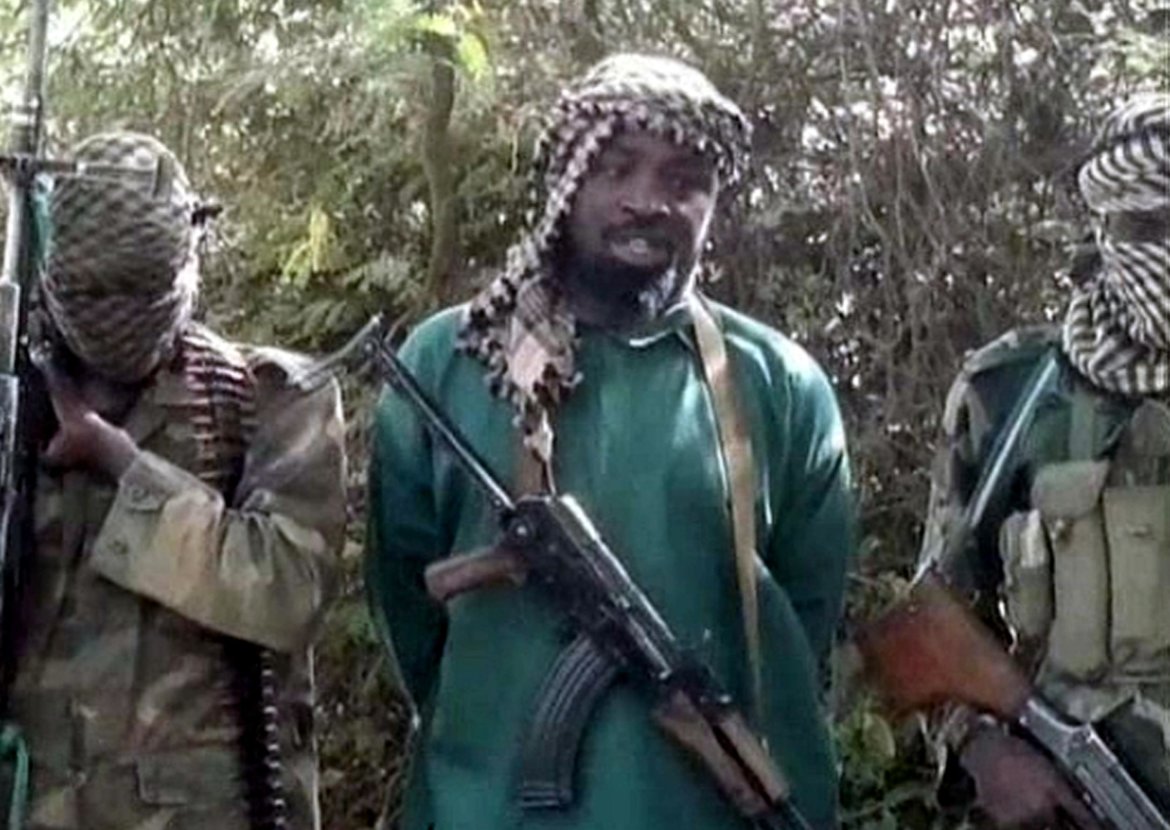 The leader of Boko Haram’s main faction, Abubakar Shekau, has admitted killing the group’s purported spokesman over an apparent plot to oust him, he said in an audio recording. In the 50-minute tape of a meeting with the inner circle of his militant Islamist group, Shekau said he killed “Tasiu” — also known as Abu Zinnira.

“You should hear me: I killed Tasiu, hear me well,” he told the gathering in Hausa, which is widely spoken across northeast Nigeria. Shekau states the date of the meeting — December 18 –and said it had been called to discuss “those elements grumbling over the killing of Tasiu”. AFP received a copy of the recording earlier this month. The tape appears to have been meant for circulation only within the armed Islamist movement.

Shekau’s claim appears to lend weight to reports of infighting within Boko Haram, whose insurgency has killed at least 20,000 in northeast Nigeria since 2009 and left 2.6 million homeless. Shekau has been the most visible face of Boko Haram over the years, claiming attacks and launching rambling, often barely coherent tirades against the government in a series of videos. But Abu Zinnira has acted on occasion as de facto spokesman and appeared in video recordings, including those about the more than 200 schoolgirls kidnapped from the town of Chibok in April 2014.

He was always shown in military camouflage, wearing a turban and with his face covered. In one video released in August last year, Abu Zinnira warned that the remaining girls still being held would die if troops attempted to rescue them. He also renewed calls for the release of Boko Haram members in custody.

In the December audio recording, Shekau accused Abu Zinnira of plotting with another senior commander called Baba Ammar to take over leadership of the group. He accused them of sending fighters to carry out raids without his consent, spreading rumours among his lieutenants that he intended to kill them and portraying him as unfit to lead.

Abu Zinnira and “other elements” had tried to make him out to the rank and file as being “not on the right track”, Shekau added. “Tell me, what is the punishment… for the people that plot against their leader?” he asked. “By our code of allegiance we don’t hesitate to pass appropriate sanction on any one of us that commit an offence.”

Buhari made me the governor of Ondo State – Rotimi Akeredolu

Seun Egbegbe all smiles as he finally gets bail