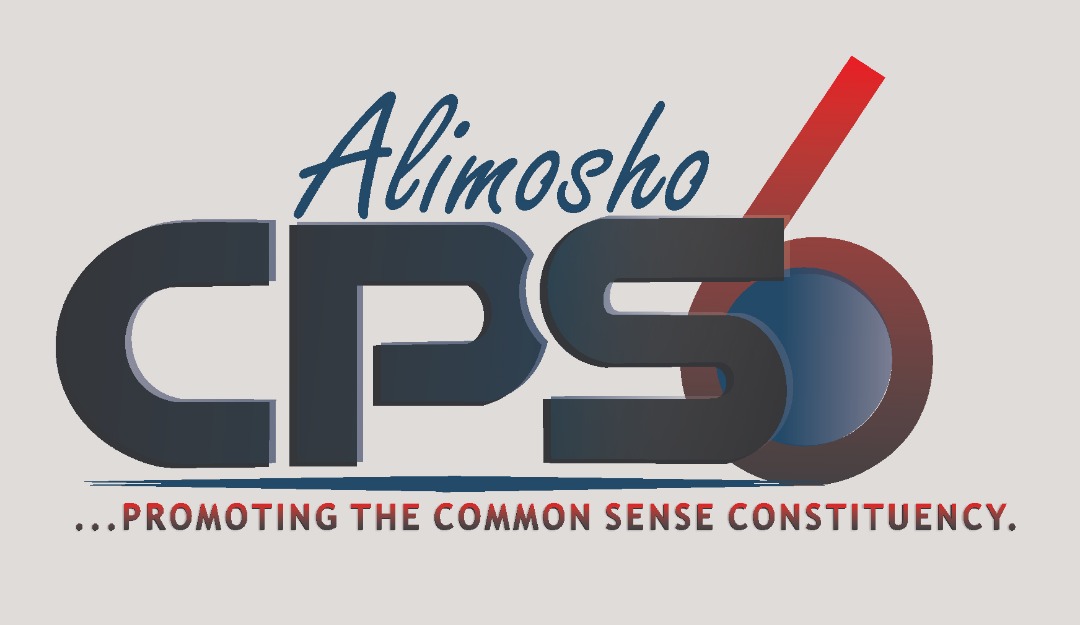 Over what they termed Electoral Fraud by the Electoral Committee at their ongoing retreat in Ibeju-Lekki where new Executive Committee members were supposed to be elected to steer their affairs for the next 1 year, the 6 Chief Press Secretaries (CPSs) to the Executive Council Chairmen from Alimosho zone have withdrawn from the larger group called CPS 57.

According to the Alimosho CPSs who say they now wish to be known as Alimosho CPS 6 from the Common Sense Constituency, during the first ever retreat which was held in Badagry in 2018, the Chairman of the group emerged from Lagos East in the person of Oseni Owolabi Ajimomuiya, the CPS to the Shomolu Local Government Executive Chairman. And right there and then, it was unanimously agreed that the Chairmanship position would be rotating amongst the Senatorial Districts.

And since the tenure of the 2018 elected Exco elapsed at the ongoing retreat, there was a need for the Chairmanship position to shift to either of the 2 remaing Senatorial Districts of Lagos West and Central, but the Electoral Committee headed by Tunde Akere who is also from Lagos East as the CPS to Bariga LCDA Executive Chairman schemed to shift the goal post in the middle of the game by saying they would still allow Ajimomuiya to recontest for the position of the Chairman for a fraudulent second term.

The kite the Electoral Committee flew to perpetrate the sit tight agenda for Ajimomuiya was that there was to no general agreement at their last election that Chairmanship position should be rotated, a criminal lie! However, the Alimosho 6 then posed it to them that if they say there was no agreement or constitution making the said rotational agreement binding, where is common sense in the position the Electoral Committee had taken.

The Alimosho 6 argument was that if the Executive Chairmen, according to information at their disposal are having 2 years left in office, and there are 2 Senatorial Districts left to take a shot at the Chairmanship position, Common Sense, fairness, equity and justice demanded that the Chairmanship position should be exclusively left for Lagos West and Central to contest, absence of which the Alimosho 6 would withdraw from the group and stand on their own in Alimosho Federal Constituency in particular and Lagos State at large.

And since the Electoral Committee and their cohorts within the ranks decided to go on with the election by allowing Ajimomuiya from Lagos East to still go ahead to contest for the Chairmanship position, they decided to stage a walk out from the election venue. And they told the rest to hence forth refer to themselves as CPS 51 and not CPS 57 like they used to be known.

Further details of the moves to be made by the Alimosho CPS as regards their new group would be made public in the next few days.