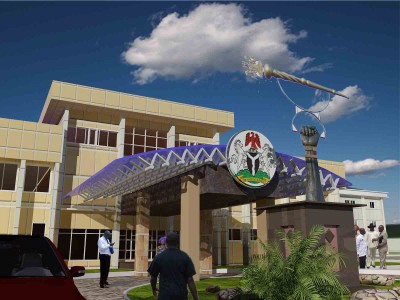 The House accused the deputy governor of gross misconduct.

Mr Madumere had fallen out with Governor Rochas Okorocha over succession to the governorship seat next year when Mr Okorocha ends his second term.

Mr Okorocha, an All Progressive Congress (APC) governor, is backing his In-law, Uche Nwosu, against Mr Madumere who is also in the race.

The deputy governor was said to have pitched tent with another faction to wrest control of the APC from Mr Okorocha during the party’s ward, local government and state congresses.

But the Federal High Court recently cancelled the congresses, following a suit by some supporters of Mr Okorocha and ordered fresh ones.

The impeachment plot has been brewing for sometime now and is a continuation of the battle for 2019 between the duo.

The House had last month suspended four lawmakers for being allegedly loyal to the deputy governor and opposing the impeachment plot.

The Speaker of the Assembly, Acho Ihim, accused the suspended lawmakers of engaging in “unparliamentary conduct.”