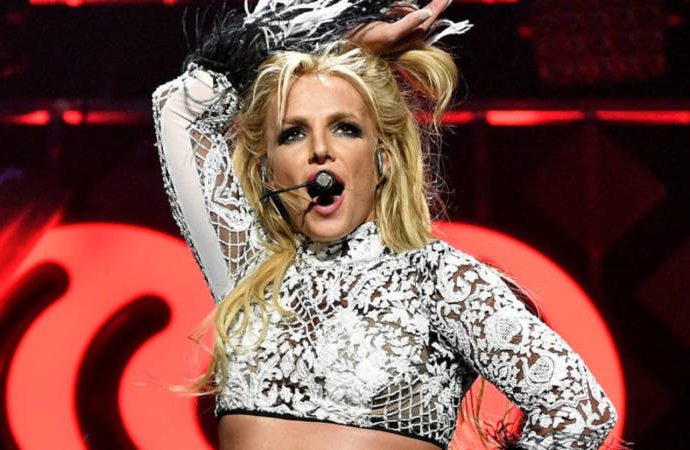 Britney Spears’ hit single Baby One More Time has been named the best song of the last 35 years.

The singer’s break-out track was voted the best song over the years of the Now albums, which launched in 1983.

The number one single was also named best Now song of the 1990s, while Spears was named best Now female, beating the likes of Adele, Katy Perry and Beyonce.

Little Mix triumphed in the best group category, defeating the Spice Girls, who came second, and Take That, who settled for third.

The girl band were also named best act of the teen years and their song Black Magic was chosen as best song of the same decade.

Bon Jovi’s Livin’ On A Prayer was named best song of the 1980s and Take That’s Rule the World was best song of the 2000s, narrowly consigning Rihanna ft. Jay Z’s Umbrella and Kylie’s Can’t Get You Out Of My Head into second and third positions respectively.

The prize for best Now collaboration was won by Ariana Grande, Jessie J and Nicki Minaj for Bang Bang, beating George Michael and Elton John for Don’t Let The Sun Go Down On Me.

Robbie Williams was previously announced as the greatest Now star of all time.

The singer holds the record for most appearances on the Now albums over the years, featuring 30 times including eight number one solo singles including Angels, Millennium and Rock DJ.