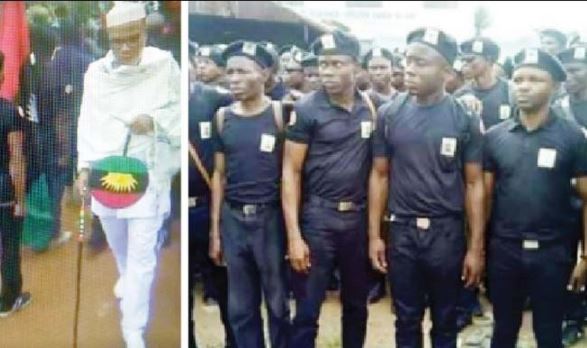 An interesting investigation has been launched into the nature and structure of the Biafra Secret Service as inaugurated by the separatist leader and the United Kingdom returnee, Nnamdi Kanu.

Nigeria Buy $593m Worth Of Warplanes, Arms From US

Arsenal Should Learn To Play Like Manchester United – Viera