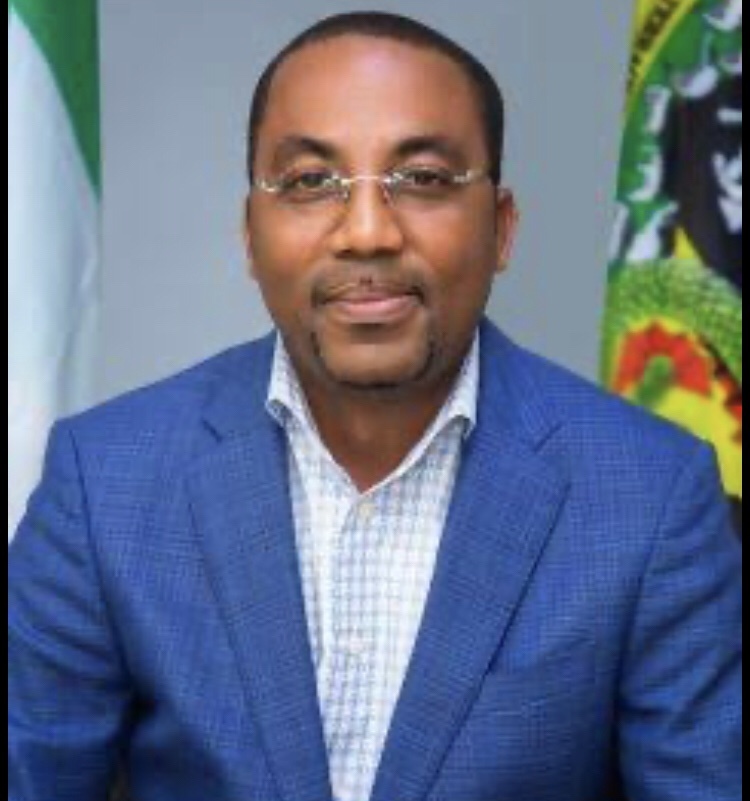 Hadiza Bala Usman is battling to keep her job as managing director of the Nigerian Ports Authority, after President Muhammadu Buhari approved her suspension, senior government officials familiar with the development have said.

The suspension was approved on Tuesday by Mr Buhari but that action remained undisclosed until Thursday evening amid high-level efforts to ensure the decision is reversed.

NPA’s executive director of finance and administration, Mohammed Bello-Koko, has been named to lead the organisation in acting capacity.

“The suspension has been approved by Mr President but it could be reversed in the days ahead because top personalities are making efforts to ensure she remains in office and the suspension is reversed,” one official, with inside knowledge of the matter, told PREMIUM Thursday asking not to be named for lack of authority to speak to the press.

The official said the suspension was to allow a probe of allegations of improprieties against Ms Usman to take place unhindered.

The probe is at the instance of the supervising transport ministry, headed by Rotimi Amaechi.

The official did not disclose exact details of the allegations against Ms Usman who has received praises for the reforms she introduced at the NPA and for standing up to some powerful interests in the maritime sector.

Ms Usman was reappointed to continue heading the NPA in Janaury by Mr Buhari several months before the end of her first tenure.

Among individuals said to be working to save Ms Usman are the Chief of Staff to the President, Ibrahim Gambari; a former head of state and a former defence minister, who are said to working to resolve the stand-off between Ms Usman and the minister. 