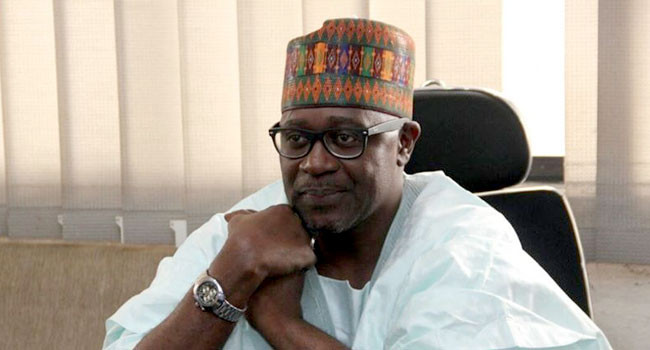 The Director General of the National Broadcasting Commission (NBC), Modibbo Kawu has been suspended by President Buhari following his ongoing prosecution by the Independent Corrupt Practices Commission (ICPC) for alleged corruption.

NBC’s Director of Broadcast Monitoring, Armstrong Idachaba confirmed the development. It was further gathered that the most senior Director in the Commission has been directed to take over from the suspended DG.

Kawu is currently being prosecuted on 12-count charges bordering on abuse of office, money laundering and misleading a public officer with the intent to defraud the federal government, in contravention of Section 26 (1) (c) of the Corrupt Practices and Other Related Offences Act, 2000 and punishable under Section 19 of the same law.

The suspended NBC boss was first arraigned in May 2019 over his alleged complicity in the misapplication of N2.5 billion seed grant for Digital Switch-Over (DSO) programme of the Federal Government