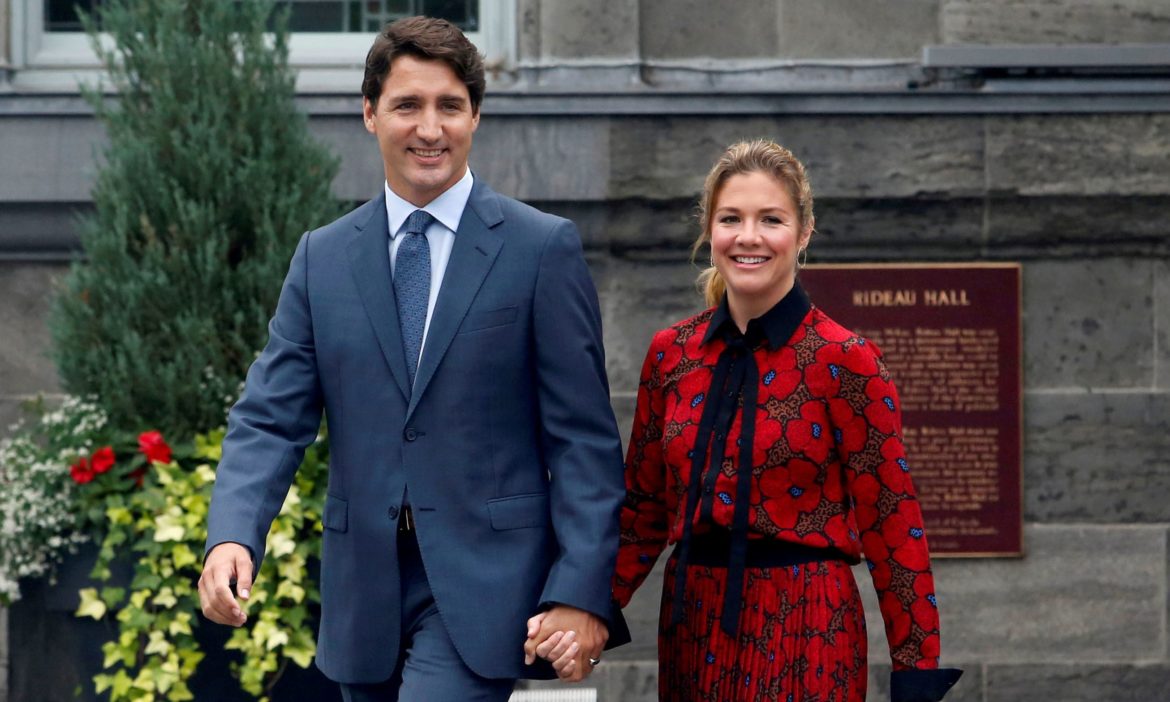 Canada has closed its borders to nationals from all countries except the United States in order to curb the spread of the coronavirus.

This is even as 27 African countries have now recorded at least one case of the virus, according to the BBC.

Benin, Liberia, Somalia and Tanzania are the latest African countries to hit by the infection.

Canadian Prime Minister Justin Trudeau, whose wife had tested positive for the virus, announced the closure on Monday as part of measures to fight the infection.

He, however, exempted permanent citizens, diplomats and immediate family members of Canadians.

“We will be denying entry to Canada to people who are not Canadian citizens or permanent residents,” Trudeau told reporters.

“This measure will carve out some designated exceptions, including for air crews, diplomats, immediate family members of Canadian citizens and, at this time, U.S. citizens.”

Trudeau also said the government would mandate airlines to do a basic health assessment of anyone travelling to Canada, including citizens.

“Anyone who has symptoms will not be able to come to Canada,” he said.

Canada currently has about 323 confirmed cases of the disease, with the prime minister undergoing self-quarantine as a “precaution.”

Since its outbreak in China in December, coronavirus — which has spread to more than 140 countries — has dealt a heavy blow on economies, with a number of governments resorting to emergency measures.

Nigeria currently has only one case of the virus, an Italian who arrived Lagos for a business trip.

Canada Closes Border To All Countries Except US Over Fear Of Coronavirus was last modified: March 17th, 2020 by Damilare Salami