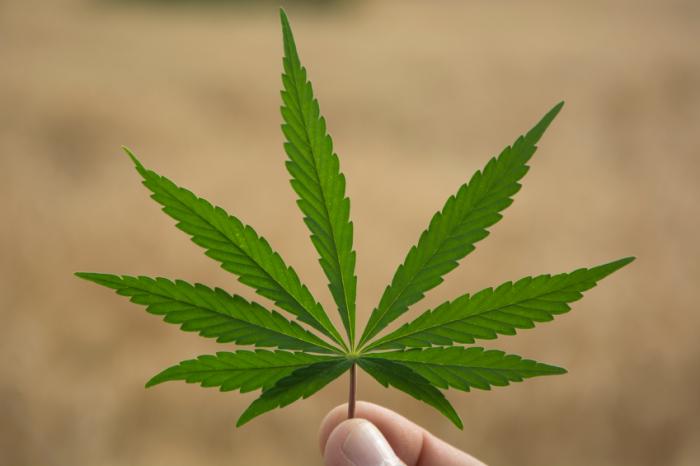 The Canadian government under Prime Minister Justin Trudeau has unveiled its plans to legalize recreational marijuana.

If the Cannabis Act passes Parliament, Canada would become the second nation in the world, after Uruguay, to regulate a legal marijuana market.

The government’s new policy had been expected for some time as Trudeau had endorsed legalizing marijuana on the campaign trail.

“It’s too easy for our kids to get marijuana. We’re going to change that,” according to a tweet from his official account.

The legislation “seeks to legalize, strictly regulate and restrict access to cannabis, and it will make Canada safer,” said Bill Blair, parliamentary secretary to the minister of justice.