“I Can’t Wait To See How The Season Goes” – Lacazette 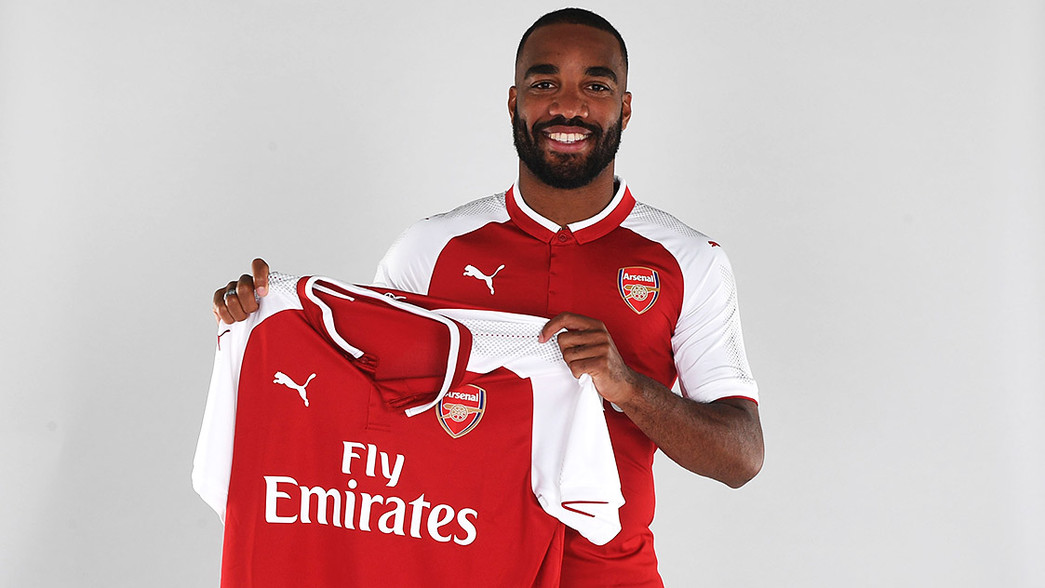 Alexandre Lacazette says he has entered “a new world” since arriving at Arsenal but excited about his first season in the Premier League.

The France international joined from Lyon for a fee that could reportedly reach €60 million and scored his first home goal for the Gunners during Sunday’s 2-1 defeat to Sevilla in the Emirates Cup.

Arsenal’s club-record signing turned in a low Alex Oxlade-Chamberlain cross as they won the pre-season competition despite the loss on day two, having beaten Benfica 5-2 on Saturday.

Lacazette, 26, who also netted on his Arsenal debut against Sydney FC, is relishing the challenge of playing in England and is eager to adapt as quickly as possible.

“Everything has changed,” Lacazette said to the Evening Standard .

“I felt that I was entering a new world. In terms of the players, the technical staff, the football – everything is different.

“That is what I was looking for. It is I who needs to adapt as soon as possible.”

He added: “Everything is different. It is bigger, goes faster, stronger – it’s good. It’s a great league with lots of teams. In my opinion there is no small team.

“Even against the smallest one it is not always easy. I can’t wait to see how the season goes.”

“I Can’t Wait To See How The Season Goes” – Lacazette was last modified: July 31st, 2017 by Damilare Salami