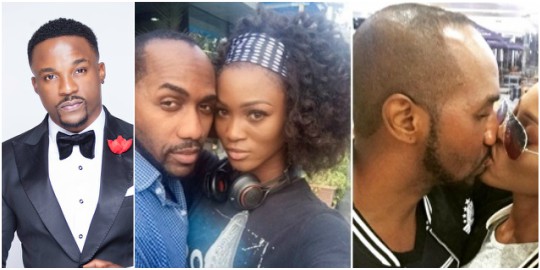 So Mavins artiste, Iyanya, who took to Twitter to talk about how lovers call off their engagement after 15months of being engaged, have been accused of shading rapper, Eva and her ‘ex-fiance’ Ceasar, with his tweet.

Reacting to viral report, Caesar has taken to same platform to slam Iyanya who he compared to Tekno.

According to him, Iyanya should stick to whining his waist if he ain’t got facts. Here’s his tweet; 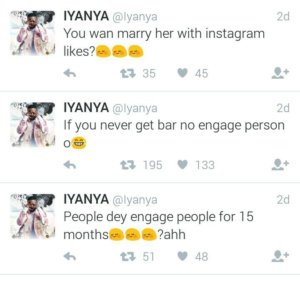 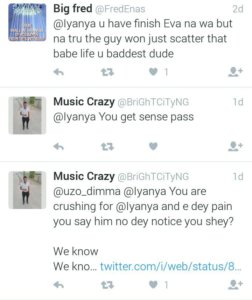 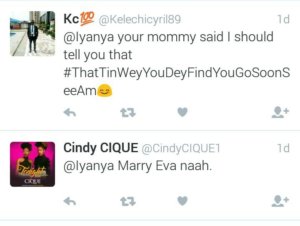 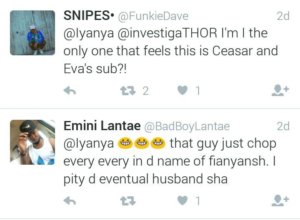 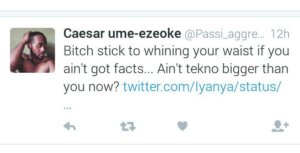 Ceaser and Iyanya get even on twitter over Eva & Ceaser’s break up saga was last modified: May 15th, 2017 by Reporter