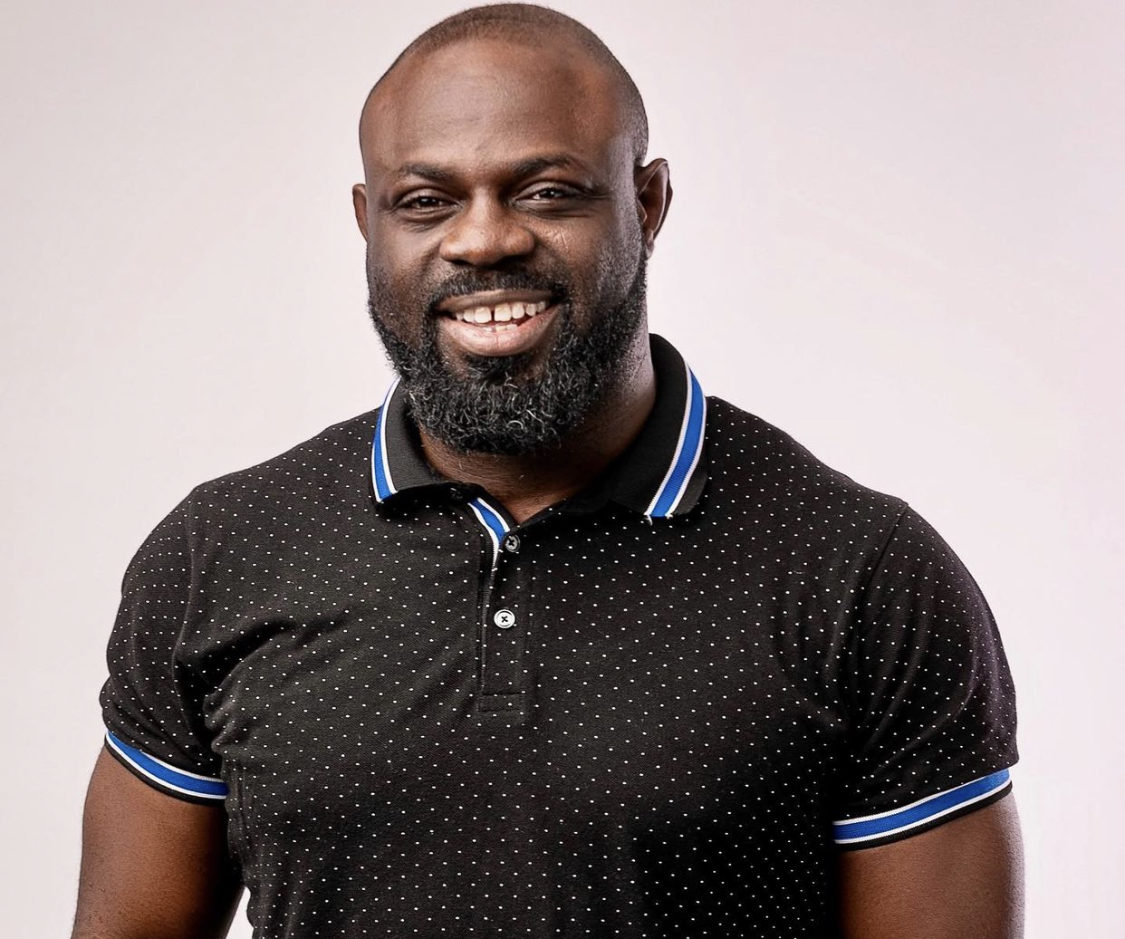 ALABA ULTIMATE is a Prominent Figure to reckon with, in the Nigerian music & film industry, whose Uniqueness, Midas Touch, Dexterity, Sublime Musical orientation and Panache sets him favourably apart. He is a class act in Harnessing Indigenous Juju sounds and tones together to bring about Top-Notch, Melodious tunes to the ear and also a Master in Creating groovy tunes popularly called “alujo” which appeals to both the Younger and Older generation.

The AfroPop Entertainer has become a household name both locally and Internationally, a Brand, and surely a force be reckoned and identified with by co -musicians, actors, multinationals, corporate brands and the entertainment world in Africa and beyond.

Born Alaba Kayode Onaolapo hails from Oyo & Osun State Respectively. He had his primary in Ibadan, while secondary and tertiary education in Lagos State. He got an MSC in Computer science in New York, USA.

He is undoubtedly the first and biggest musicians to come out of Oyo state and he is highly regarded, well recognised by the indigenes of the state both home and abroad.

He started Exhibiting his desirable and envious Craft in music at an early age at Oke Ayo Olomowewe Headquarters Ibadan, where he did backup for some musicians before forming his band. He is indeed a guru. An amiable one so to say.

ALABA ULTIMATE has Released 2 Major Album(Peganre & Breakthrough) outside other Records till date is always being on the lips of music fans and fanatics on the street which has also fetched him various Credible Awards like Maya Awards, Omama Award, Coolwealth Awards, Yomafa Awards to mention a few.
Let’s also tell you that this tall, dark and handsome talent is not only a Musician but also an Actor who has Filmed in quite a number of movies and soaps which includes Ghost and the Tout 2 in Cinemas, Shadow parties on Netflix and so many other Nollywood movies which also has improved his fan base.

In 2010, he established his own entertainment company ULTIMATE ENTERTAINMENT. It is a multimedia event company with multiple competencies in audio and visual production, documentaries, voiceover of all sorts, movie soundtrack and music production.

The major reason for the establishment of this company is to mainly develop music in Nigeria, come up with lofty ideas at improving and developing the music and entertainment industry in Nigeria which is being duly achieved till date.

His latest effort “ALAYO” dropping With the Audio & Video is in the making already.