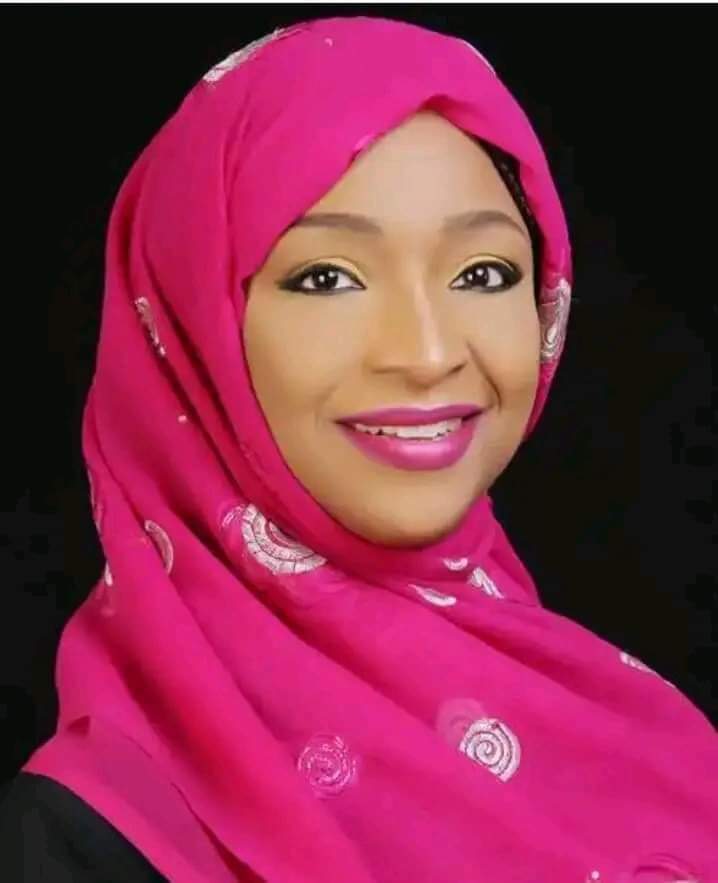 She is one of the beautiful ladies making waves in Politics right now.But Hannatu Musawa is not just about beauty alone.She is brilliant.She is a 1st class brain.Over the last few weeks she has been appearing on TV to talk about her party the APC and Asiwaju Bola Ahmed Tinubu,in her capacity as the deputy spokesperson to Tinubu/Shettima Campaign Team.

She also has a Postgraduate Masters Degree in Oil and Gas Law from the University of Aberdeen.

As a qualified Barrister and Solicitor of the Supreme Court of Nigeria, she has had a varied and rich working experience both in Nigeria and in the UK. She is completing a Doctorate, which she has been doing part time. She is a qualified Solicitor in England and Wales, UK. She is a member of the Chartered Institute of Arbitrators. She has worked as a Litigation lawyer and legal advisor to a number of private Companies. As junior lawyer, she was attached and worked with the law firm of Late Chief Clement Akpamgbo (former Attorney General of the federation) and she also worked briefly with Barrister Bala Na Allah during the Oputa Panel; Human Rights Violation Commission. She consequently went ahead to form the firm of Hanney Musawa & Associates, where she is presently the Principal Partner.

From 2003, she has been an active political activist. She fully participated in the political activities of the opposition during the 2003 and 2007 Nigerian elections. She was also one of the lawyers on the prosecutions leading team in the 2003 Presidential Election Petition between General Muhammadu Buhari and General Olusegun Obasanjo. In the aftermath of the decision of that election petition, she continued to express and voice her views through the medium of print media by maintaining a weekly newspaper column. It is a forum she uses to speak out, without fear or favor, on behalf of Nigerians who have no voice and on issues that border on the premise of peace and justice. She has been a human rights and Women’s rights activist for several years.

In 2011, Hannatu Musawa contested for the Federal House of Representatives legislative seat in her home state of Katsina in Nigeria.

We would tell you more about her in the unfolding weeks.