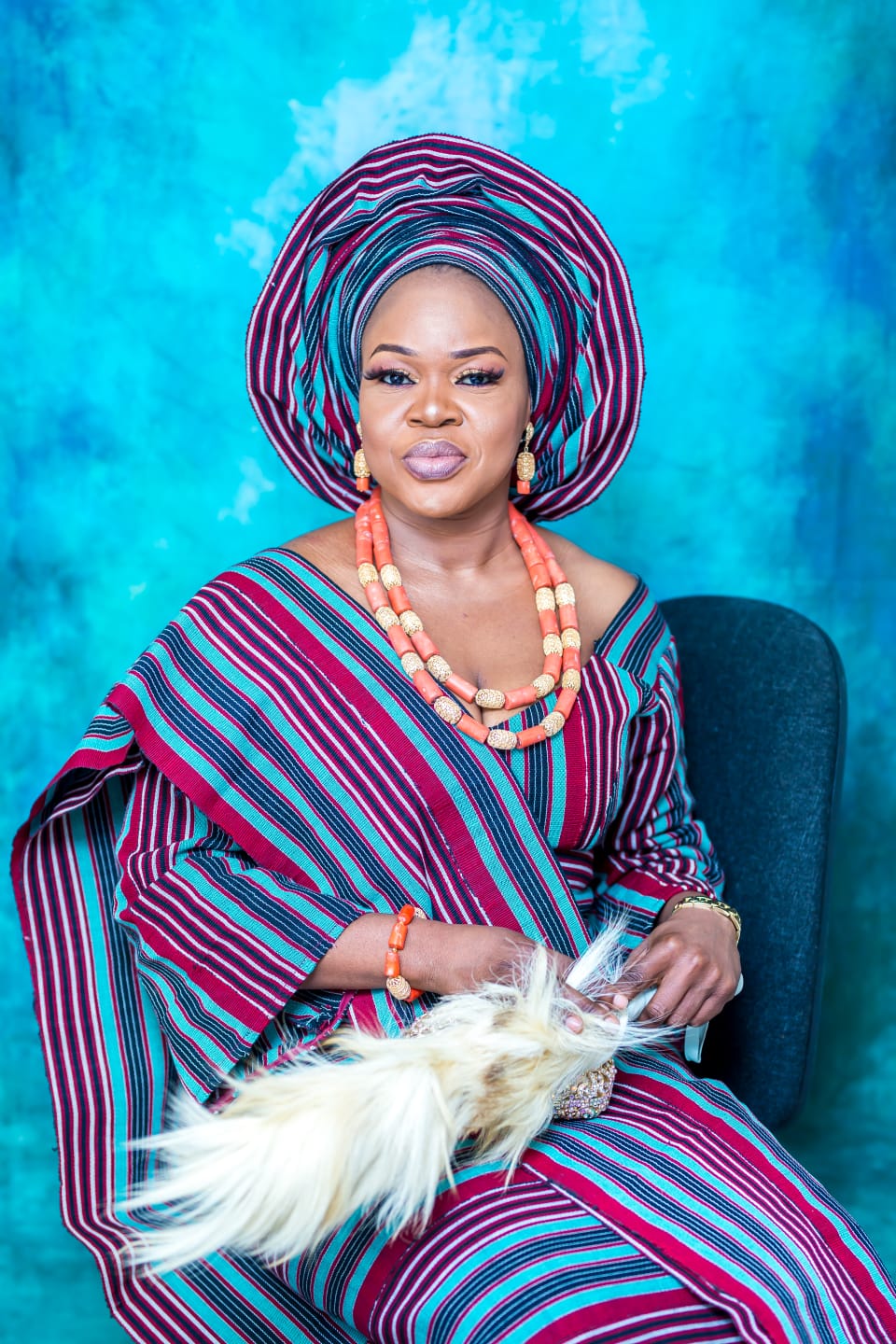 This is the story of a beautiful movie actress called Taiwo Aromokun.Before she relocated abroad she was a popular actress in Nigeria. She is was a popular actress Now she lives in London.She is still big .She has not stopped being an actress.Citypeople recently got her totalk about her new life in London. Not much has changed about this Stunning Beauty. She told Citypeople about her life and career. “I am an actress and health care practitioner”,she told Citypeople.

What kind of a person is she?”I am a conservative person and life abroad is different,”she says.

Where was she born? Where did she grow up? “I was born in lagos,grew up in lagos and all my schools in Lagos.
My degree is from Lagos State University.

She has not given up on acting.

Has she been featuring in movies?Has she been producing? “Just a few that i can remember.Just one title Home Sick.