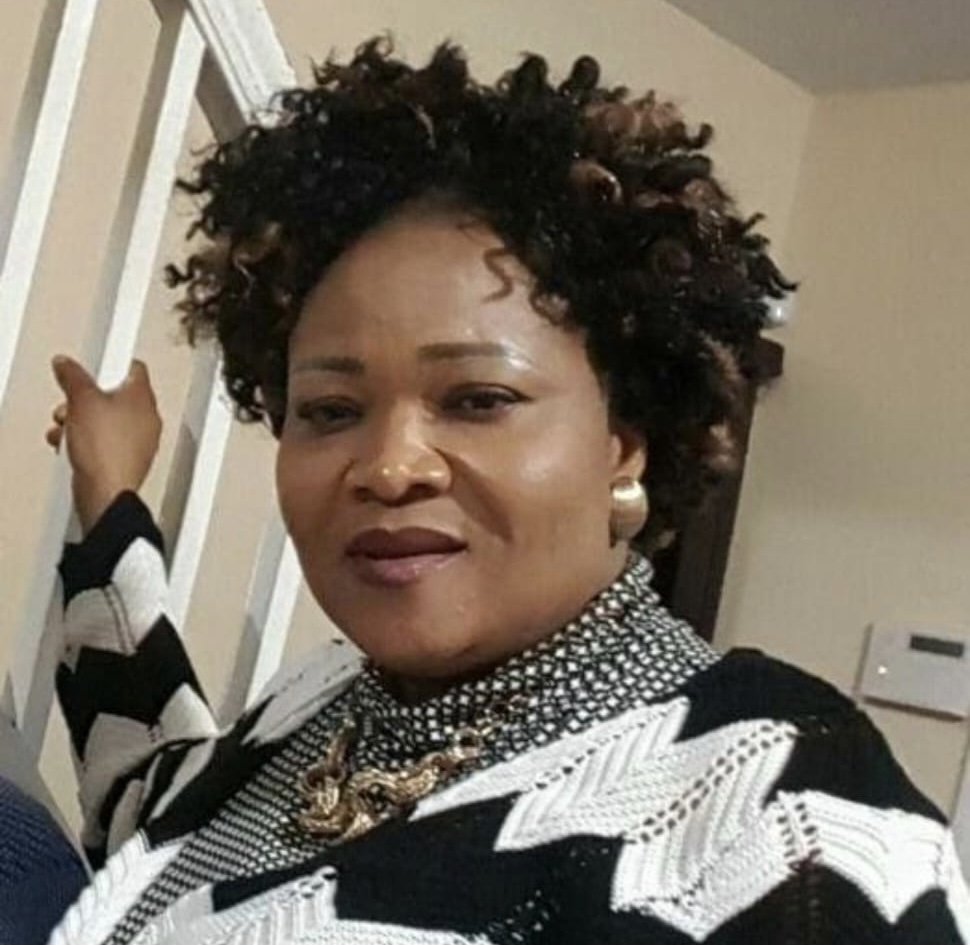 This is the story of Olufunke Ayeni of Lashigun Theatre Group & Osun State Cultural Centre then,but who is now a strong member of the Elders Council of TAMPAN U.S.A

Olufunke Ayeni is a Delta indigene who was born and brought up in Lagos State, Nigeria. She attended L.A primary school Ogba, Agege where her passion for acting really started – through dance and drama clubs, organized to perform at events.
She proceeded to Oranmiyan memorial grammar school for her secondary education and furthered at the school of Nursing in Osogbo, Osun state; and joined the Nigerian police force all the while keeping her passion for acting active.

She met Olu Lashigun a renowned producer/director in 1990, who taught her more on acting and further fueled her passion. This led her to featuring in so many movies thereafter – including: Oyinkansola, Ija omode, Ewe orun, Omo olokun esin, Orogun adedigba, Okun eru, Aso asiri and Aye soro; to mention a few.

Olufunke later migrated to the United States of America in 2002, she continued to further her education, studying liberal arts, thereafter joining the New York Police Department. She went on to become an American citizen and joined the ANTP (now known as TAMPAN) USA branch. She currently serves as a disciplinary officer for the association. She has featured in movies produced in America such as Asiri, Shindara, Gbamigbo, Iya oko spaghetti, amongst others.

Now a producer herself, she produced the movie – Oloja aremo, with many projects to look forward to, on the way.

How I Got My Big Break In Photography – Award Winning Photographer,Yemi Disu