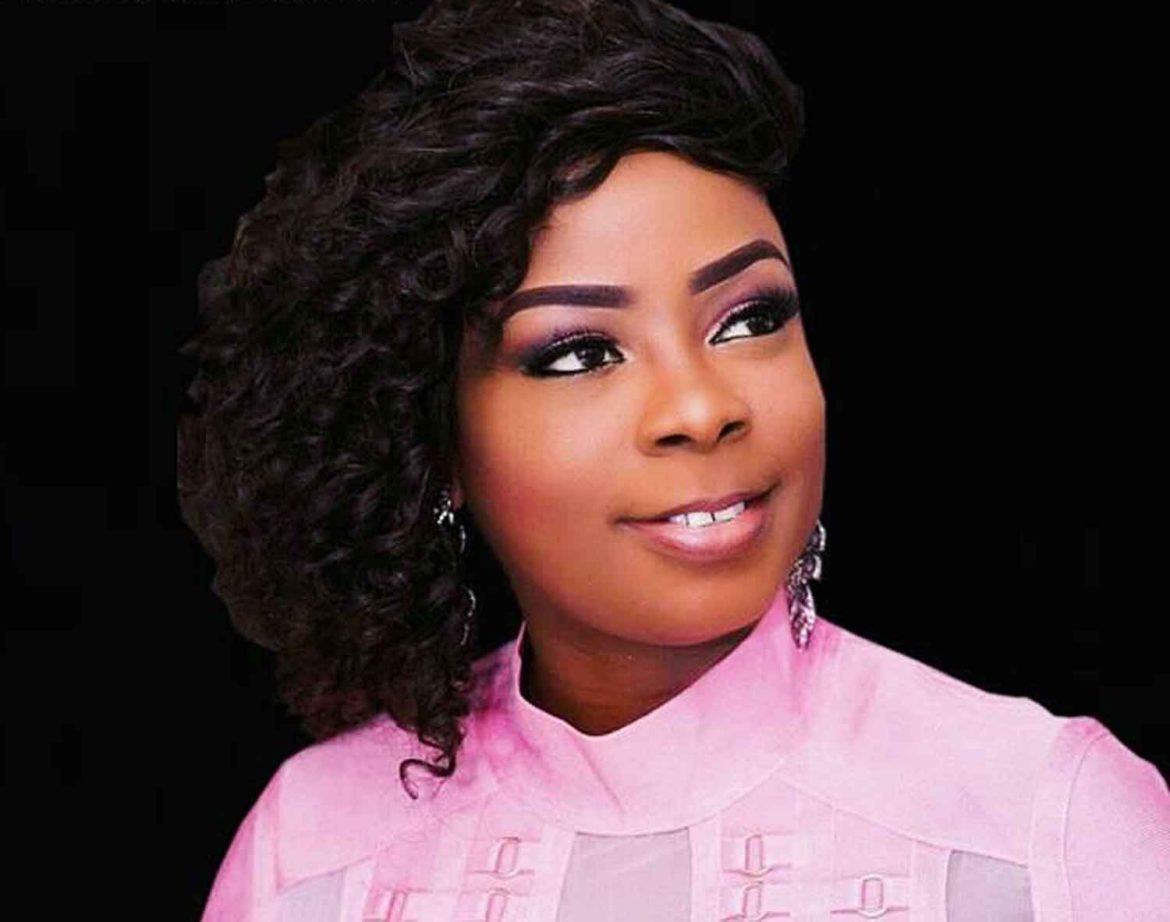 All is set for the 2021 Edition of the social media hangout, as The CEO of Bodex media, Florence Bodex Hungbo, reveals the top media giants that are set to storm the event.

The convener disclosed that top entertainment practitioners and other government dignitaries have identified with the event scheduled to hold on Sunday, June 6, 2021, at the Radisson Blu, Ikeja, Lagos.

The enterprising Bodex also hinted that the Lagos state Governor, Babajide Sanwo-Olu is expected to grace the event as the Special Guest of Honor.

Speaking on the essence of the event, which continues to draw several entertainers and society bigwigs to its fold, the convener, Bodex said, “The media hangout is a unique talk-media shop that’s designed to create consistent awareness on the abuse of social media and equally generate practical solutions through crowdsourcing among stakeholders in our society. It’s also a nexus of connection to bring under one umbrella the producers, who are publishers of news and the consumers, who are the fans either as followers and readers and other stakeholders to co-exist.”

This initiative will enable all stakeholders to connect, network, share, have fun and have a better understanding of how media personalities should be valued and respected considering the energies that go into news sourcing and publishing.

“More of this kind of interaction can bring sanity to our youths and also our society by creating more awareness with a constant reminder of the benefit of using social strengths in nation-building,” she said.

Bodex also informed that the theme of this year’s event is Digital media: freedom of Internet use and the rights of the citizens.

The event is now in June because social media week is being celebrated globally in the month of June.