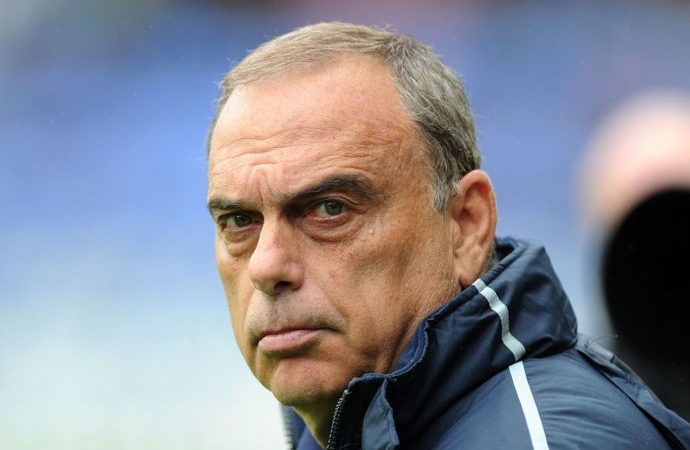 Former Chelsea manager Avram Grant believes the club has suffered for its revolving door policy in changing coaches so regularly and insists they lack identity.

Grant, now manager of Ghana, took the Blues to the Champions League final after replacing Jose Mourinho in 2007 but was sacked soon after and, since then, the club have had 11 different men in charge on either a temporary or permanent basis — with Antonio Conte taking over this summer.

“I think the problem is that Chelsea don’t have an identity of how they play,” Grant told ESPN at Ghana’s team base at the African Nations Cup. “Arsenal have, Pep Guardiola has; they don’t. They want to buy players and win titles but they cannot have an identity because they change coach every year or two.

“On the other hand they have the director of football [Michael Emenalo] doing a good job, buying good young players, so the squad is fantastic — the most balanced in England. The one thing that is stable there is the owner [Roman Abramovich], Marina [Granovskaia, a club director] and the director of football. If they changed Marina and Michael every year, they couldn’t do well.”

Grant has been impressed with Antonio Conte’s early work with the Premier League leaders, although he believes the former Italy and Juventus coach arrived at a time when the club was desperate for change.

“It was so bad the year before — the football, the relationships,” Grant said. “The players are good players — Eden Hazard didn’t forget [how] to play at 24, none of them did. So Conte came at the right time; the players were ready for the change and wanted the change.

“With a lot of respect to Jose, I didn’t like that the media said he was the king of the world and a genius — he was not, and nor is he as useless as they say about him now [at Manchester United]. He’s a good coach, with problems like any other person.

“I think Conte started out trying to please the supporters. He played 4-4-2 and he’d never played like this in his life, I’ve followed his whole career. I think the best thing to happen to Chelsea was losing 3-0 to Arsenal, then he came back to his roots and they now play a system that is also good for their players.

“They are doing great and I can only respect Conte. He’s not stubborn like others, and said ‘OK, it’s not going well, let’s change it’. I know the players were not happy at the beginning but this is what leadership is about. He’s doing a really good job and Chelsea are playing very well.”

What If There Was No Valentine’s Day on February 14th?

9 Clever Ways to Turn Your Passion into Profit