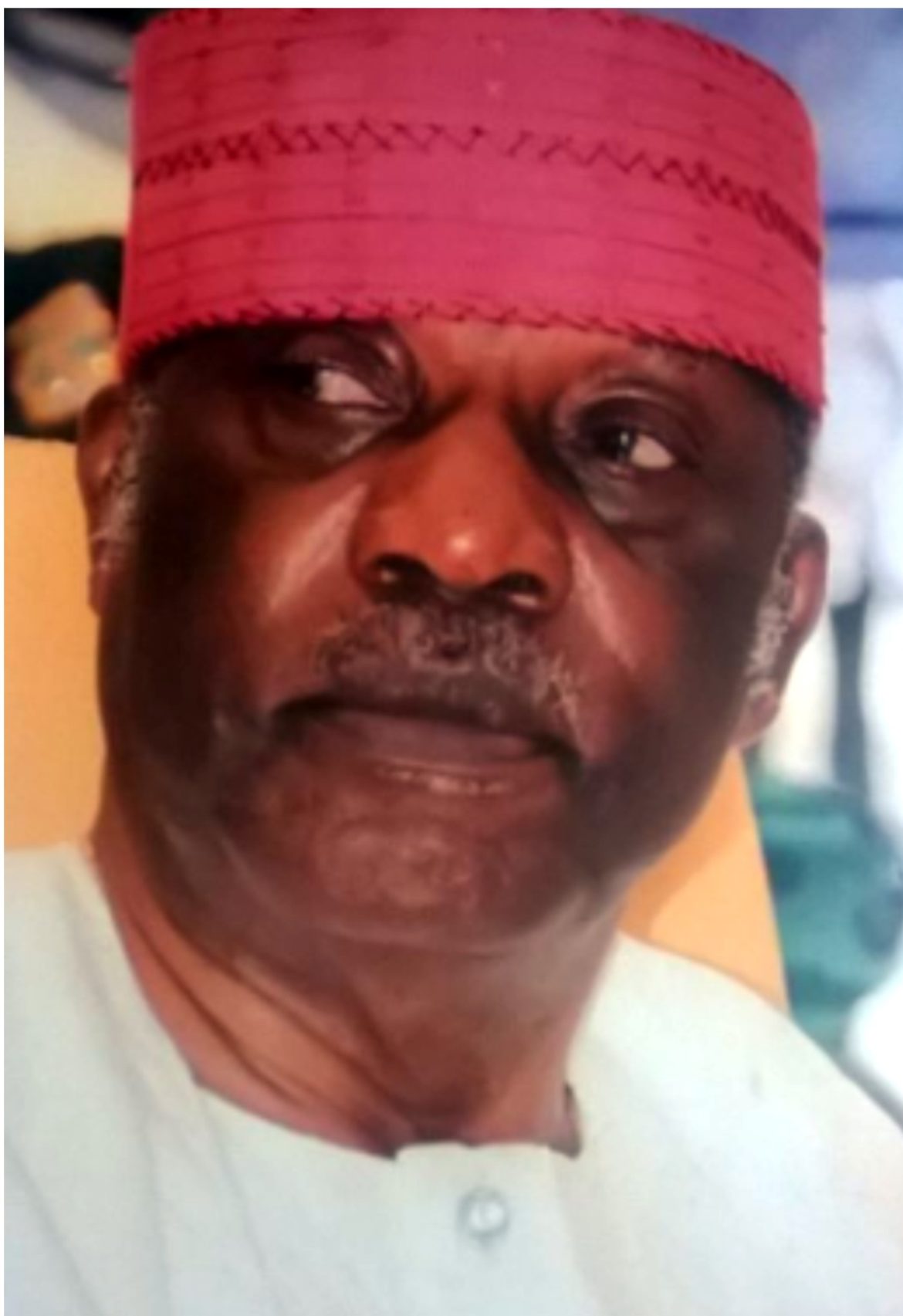 Chief Duro Onabule is a high ranking Ijebu Chief, who is very close to the Awujale of Ijebuland, Oba Sikiru Adetona. The big news is that Chief Duro Onabule, who was Chief Press Secretary to former Military President, Ibrahim Babangida, will be 80 in a few weeks.

Durojaiye was 6th among the 12 offspring of his father and the third from his mother. The name Durojaiye is one of the abiso identities of newly born babies in Yorubaland; that is a child already with a name from birth. In this case, there had been about four children who preceded Durojaiye, but each died early after birth. But the herbalist who delivered Durojaiye was reported to have assured that the new baby was here to stay and in full confidence a- sured that he (the herbalist) would also deliver babies for Durojaiye in future. Whatever, the name Durojaiye stuck and the baby defied all doubts and lived to be a member of Bobayo age group since its foundation. Durojaiye Onabule was taken to Lagos in 1943 by the mother who was a trader in Palm Oil cooking oil (epo pupa). However, the young boy returned to ljebu Ode as one of the pioneer pupils of Ansar-Ud-Deen Primary School. In Lagos, Bobayo Durojaiye commenced primary education at st. Paul’s School, Breadfruit, one of the nearest schools at

Olowogbowo area where he grew up; occasionally returning to ljebu Ode for holidays. After primary education, Bobayo Durojaiye attended CMS Grammar School, Lagos from 1954 to 1960. The school is the oldest secondary school in Nigeria along with st. Paul’s Bre dfruit, which is the oldest primary school in Nigeria. From primary school, Bobayo Durojaiye exhibited the strong-mindedness of lmupa descendants never shifted ground from his determination to pursue journalism as a life career. Emerging with grade two in the 1960 West African School Certificate Examinatio , Bobayo Durojaiye started his career as a journalist at the Daily Express in Lagos in 1961 and moved to Daily Sketch still as a reporter. In 1966, at the height of the political crisis in Nigeria, he travelled to England to obtain a Higher National Diploma in Journalism. On his return to Nigeria in 1974, he joined the Daily Times as a Senior Reporter. In 1980, he was appointed Pioneer Features Editor of the new National Concord established by Chief M. K. O. Abiola. Rising through the ranks, Bobayo Durojaiye Onabule was promoted Deput Editor in 1982 and substantive Editor on July 17, 1984. Stubborn and unyielding, Bobayo Durojaiye Onabule does not shy away from controversy. In fact, the hotter’ the controversy, the more he gets involved usually as a matter of principle. The most memorable example was the attempt by the then Ogun State Government to depose Oba Sikiru Adetona as Awujale of Ijebuland. Defying all odds and taking personal risks, Bobayo Durojaiye Onabule publicly sided with Oba Adetona to resist the government. When Oba Adetona won the legal battle in 1984 to remain the Awujale of Ijebuland, Bobayo Durojaiye Onabule was one of the first set of honorary Chiefs His Majesty installed on May 11, 1985. Chief Bobayo Durojaiye Onabule bagged an appropriate chieftaincy title of JAGUNMOLU OF IJEBULAND.

After only three months as Jagunmolu of Ijebuland and barely fourteen months as Editor of National Concord, Bobayo Chief Durojaiye Onabule, in August 1985, was appointed Chief Press Secretary by the (then) new military ruler, General Ibrahim Babangida. Chief Onabule held the post for the entire eight vears tenure of General Babangida’s regime.

For Chief Onabule, from the age of 11,  life had always been a lone man’s’ struggle. At the age of nine (1948) his mother died and three years later (1951) he became an orphan when his father died in a motor accident along Ijebu Ode-Ibadan road. Descendants of Imupa Quarters in Ijebu Ode are noted for their consistency even if stubbornly on matters of principles. Count them out of any unbridled compromise or fear of being outnumbered by the mob. Hence the Oriki (Appreciation) of! upa descendants: Omo Imupa Asayan. Omo a le ogun (war) ma dehin Omo beni ko gun, beni ko kuru, Omo beni ko ni owo, beni ko t’oshi Nwon n Ie bo, 0 nle ara iwaju. Nidda e mu iwa hu, i ma hu wa. Chief Bobayo Durojaiye Onabuk- is one of the longest reigning chiefs of Oba Adetona, the present Awujale.

Mission For The Needy Sets To Empower Widows, Calls For Support

How OGUN PDP Primaries Ended Up In...

What LAGOS Assembly Will Miss About Hon....