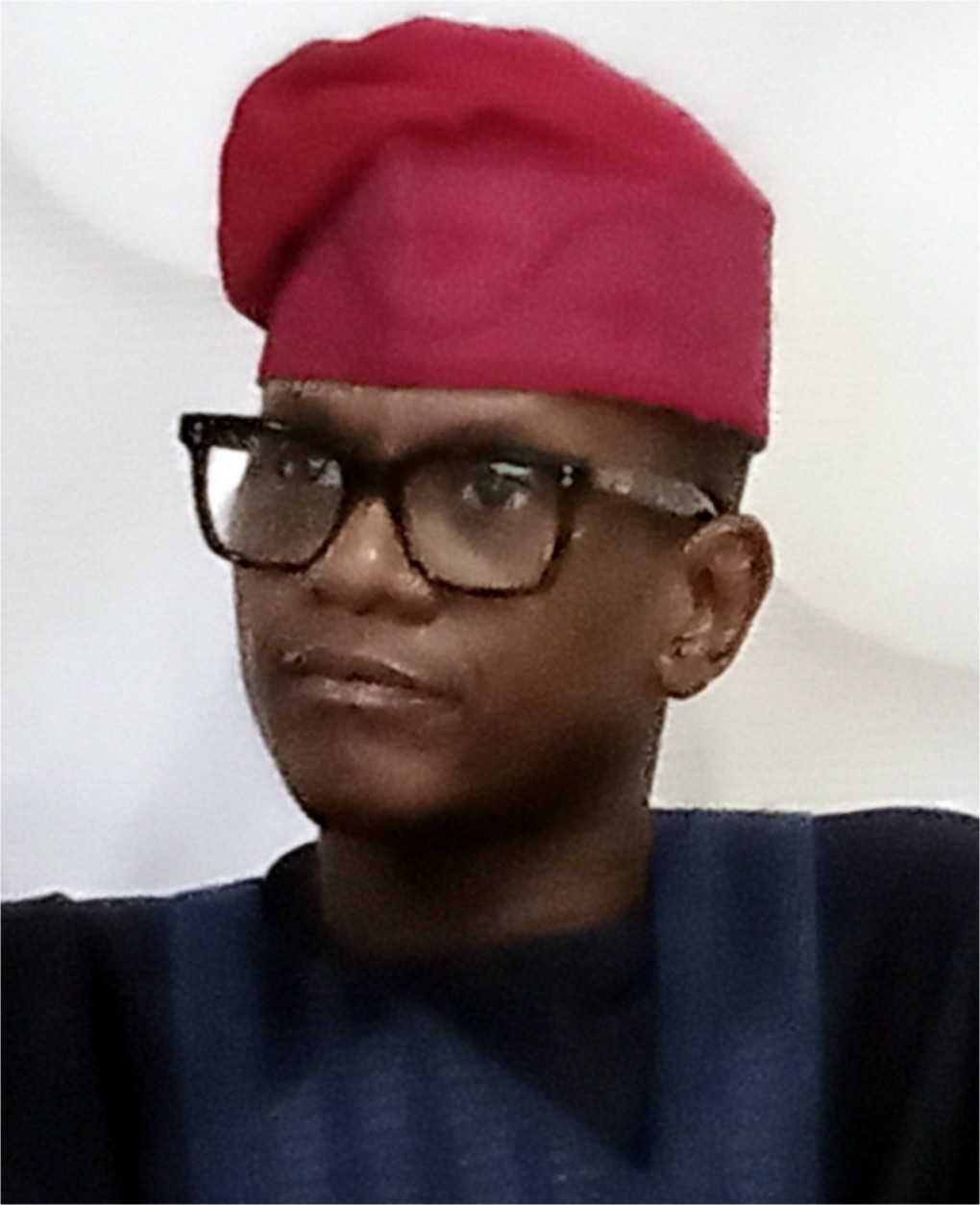 Kolapo, one of the sons of the Ibadan’s foremost industrialist and the Basorun of Ibadanland, Chief Kola Daisi has declared his intention to run for senate come 2023. He’s ready to battle the current senator, Kola Balogun for the Oyo South Senatorial district seat. The 43-year-old Kolapo Kola-Daisi made this declaration while speaking at a media parley last week.

Kolapo, a treasurer with the Heritage Bank, believes there is no representation for his district in the National Assembly, which explains why he has decided to join the race. For him, there can’t be a better time than now.

During the chat, Kolapo Kola-Daisi didn’t only speak on how prepared he is for the race but also revealed some of his plans to bring about positive changes to his constituency and Oyo State generally if given the opportunity.

He said his constituents should expect from him, a quality representation that would launch the promotion of human capacity through quality education and sustainable development.

He added that he will also initiate bills and motions, as well as facilitate projects that will enhance the welfare of his constituents. That issues bordering on development, education, empowerment of women and youths would be his major focus as a lawmaker.

Kolapo also revealed that he had been interested and involved in politics right from the time when he was in secondary school at the Federal Government College, Ogbomosho and he is at the moment a member of the All Progressives Congress.

“I have ambitions, one of which is how we can make this our great state of Oyo, a much better place. How we can make our great country, Nigeria, a much better place. And I do understand that politics is only a subset of how people can make a difference in society. But, unfortunately, our society is not developed to the level where you can say you want to make a difference without being involved in one way or the other in politics,” he said.

It would be recalled that Kolapo’s father-in-law and mentor, late former Governor Abiola Ajimobi contested and lost the Oyo South Senatorial seat to the current lawmaker, Senator Kola Balogun. So many are looking forward to a mother of all political battles from that zone come 2023.

Of course, those who know Kolapo’s family background and antecedents know that he has gotten all it takes to contest any political post in Oyo State. He is from a reputable family with a high pedigree and good integrity. He’s a chip off the old block. Apart from his family name, however, Kolapo has been able to build an impressive C.V for himself. He is also a philanthropist like his father, only that he doesn’t make noise about it.

From Ita-Baale Olugbode in Ibadan North East Local Government, Kolapoboye Idris Kola-Daisi is an accomplished young man. He is a family man too. He’s happily married to Abiola Kola-Daisi (Nee Ajimobi) and their union is belled with three lovely kids.

READ ALSO: WHY I WEAR THE SAME ROYAL CAP AS THE ALAAFIN – ABEPA OF JOGA ORILE OBA ADEYEMI ADEKEYE