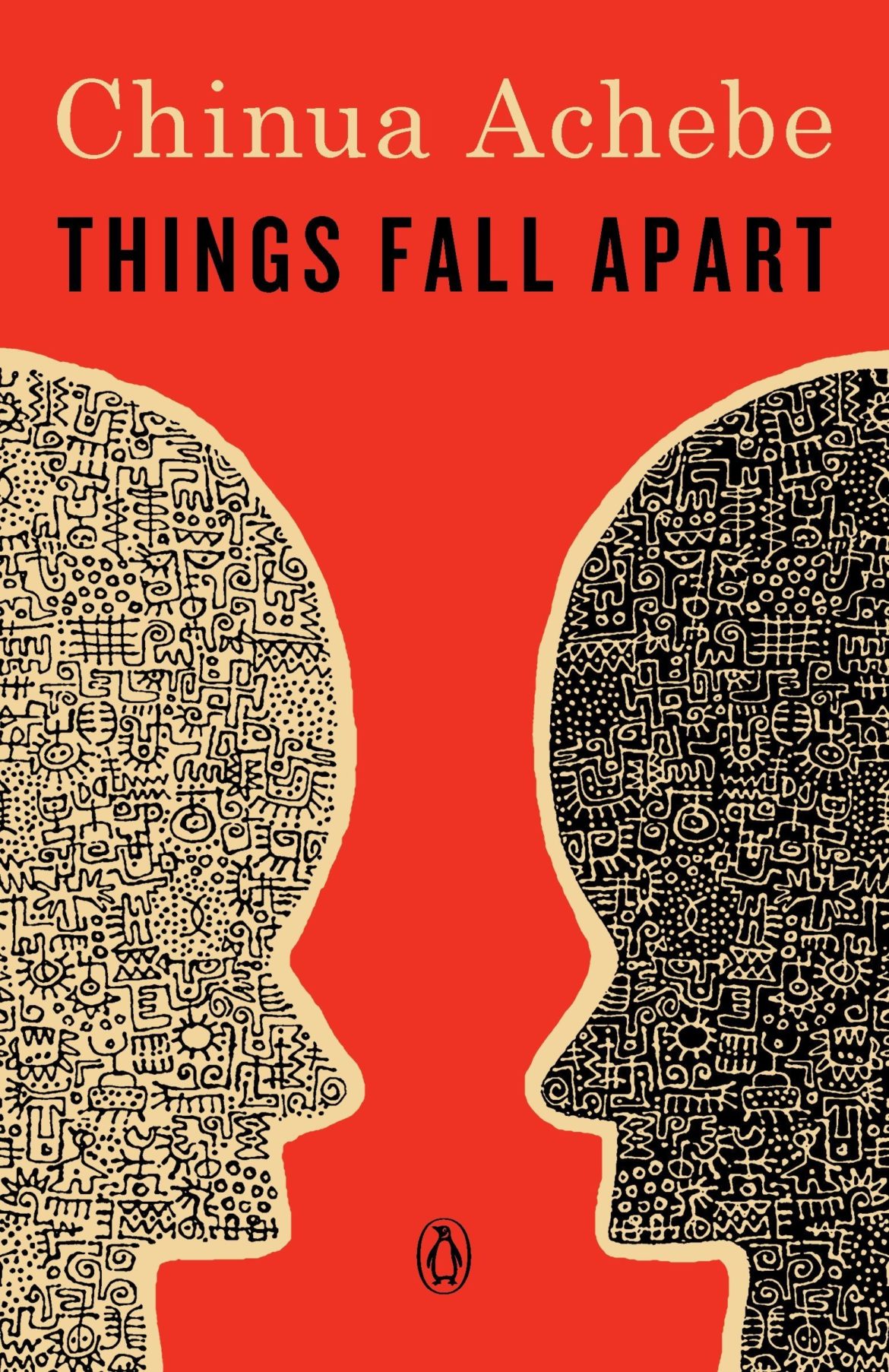 News Agency of Nigeria reports that the private sale took place on Twitter following a call by author, Lola Shoneyin for collectors to purchase the vintage copy.

Shoneyin, who is well-known for her book ‘The Secret Lives of Baba Segi’s Wives’, tweeted the sale @lolashoneyin on Sunday.

She said, “Hey book collectors! My friend is selling a first print, first edition copy of ‘Things Fall Apart’ for N1m. Reply here and she will contact you.”

Fans of Achebe’s work took to the comment section to praise the work, with some placing bids. However, she announced hours later that the book had been bought by an anonymous buyer.

She said, “The book has been bought by an anonymous buyer.”

Achebe was a Nigerian novelist, poet, professor, and critic. ‘Things Fall Apart’, his first novel, is often considered his best. He won the Man Booker International Prize in 2007.

‘Things Fall Apart’ was published in 1958; its story chronicles pre-colonial life in the south-eastern part of Nigeria and the arrival of the Europeans during the late nineteenth century.

It is seen as the archetypal modern African novel in English, one of the first to receive global critical acclaim.

The novel follows the life of Okonkwo, an Igbo man and local wrestling champion in the fictional Nigerian clan of Umuofia.

The work is divided into three parts, with the first describing his family, personal history, and the customs and society of the Igbo.