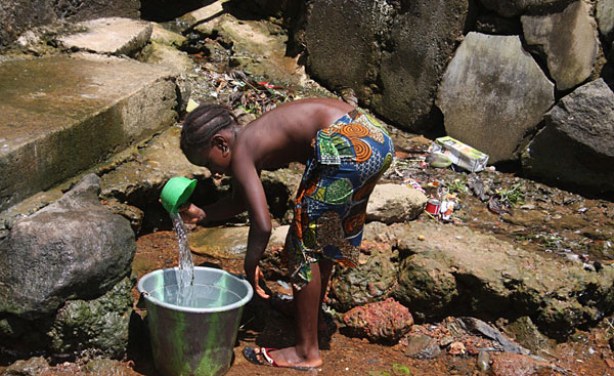 Permanent Secretary of the ministry, Adesanya Ayinde, while speaking at a press conference in Abeokuta, said there are 12 reported cases of cholera in different communities.

Ayinde revealed that eight cases were reported from health facilities and four picked in the communities from retrospective case search and confirmed through a laboratory test.

He said the state epidemiology unit had earlier received a report of a laboratory-confirmed case of cholera from the Federal Medical Centre, Abeokuta, after which it immediately swung into action.

According to him, the state government was on top of the situation, adding that it had commenced a thorough investigation and currently fumigating communities to prevent spread.

He revealed that the government had conducted active case search in health facilities, pharmacy outlets and medicine vendors in the affected areas.

He further said that cholera alert had been sent to all health facilities, providing steps to take in case of a suspected case.

He said the State Hospital, Ijaiye, Abeokuta, had been identified as a referral centre for treatment and had been provided with materials to manage cases.