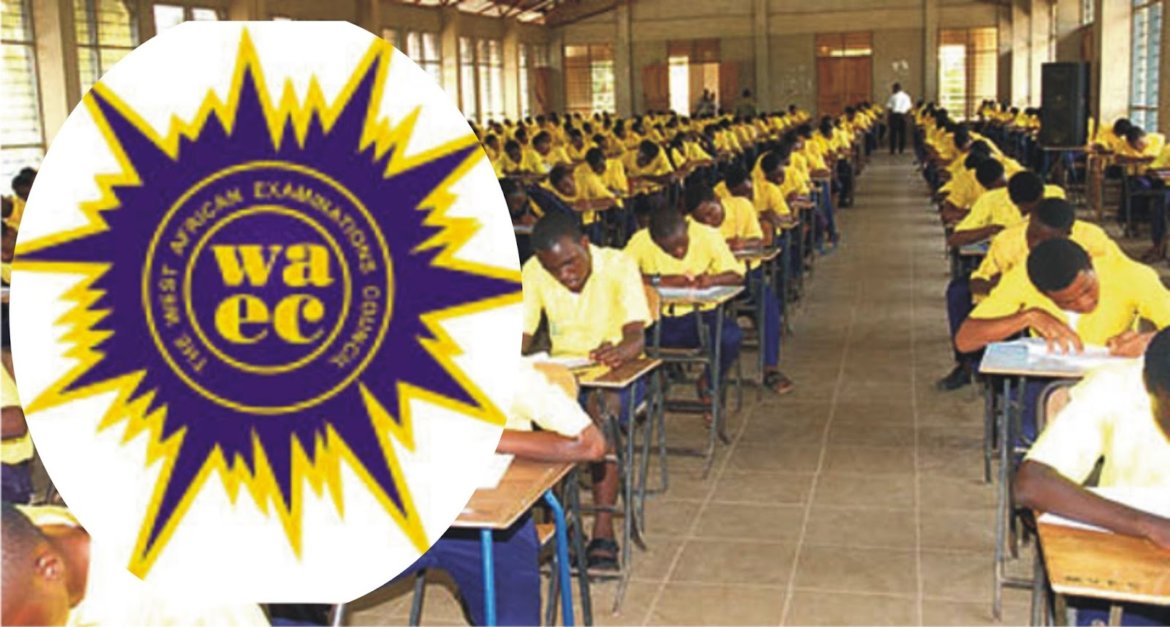 Teachers from private secondary schools will no longer supervise senior school certificate examinations having being banned by the West African Examination Council WAEC.

The ban has, however, angered Christian faith-based schools who say they are being targeted.

The President, Association of Christian schools in Nigeria Ekaete Ettang, stated this on Thursday in Jos, Plateau State, during a press conference, while reading a one-page communiqué of a meeting attended by 82 proprietors affected by the decision of the council banning their staff from supervising examinations.

“If WAEC does not reverse this decision and planned implementation, all Christian schools will boycott future examination.”

YOU MAY ALSO LIKE: BUHARI ADDRESS TRADITIONAL RULERS AND OTHERS IN ZAMFARA

The president of the association said the action of WAEC was an indictment on its staffers. She, therefore, demanded explanations from the national examination body and the Federal Ministry of Education.

“WAEC and ministries of education must provide statistics to show the trend in the examination malpractices across the schools, which forms the basis of their decision.”

Mrs Ettang also demanded to know the law which banned its members from participating in the supervision of WAEC, pointing out that it was an indictment of the association.
In its reaction, the examination body said the ban was on all private schools.

The head of public affairs of WAEC Nigeria, Demianus Ojijeogu, told PREMIUM TIMES that WAEC banned all private school teachers from supervising WAEC examinations in Nigeria, irrespective of their religion.

“We have recently uncovered that the said supervisors from private schools do aid exams malpractice because they have nothing to lose. They have no pension nor gratuity from their employers, so most of them mainly look for money during national examinations.”

According to him, supervisors from private schools have been found indulging in examination malpractices.

He directed aggrieved persons to contact the ministry of education for the reason for the ban.

Mr Ojijeogu further explained, however, that any examination supervisor caught involved in malpractice will be punished, irrespective of the school the person in question is from.

“The Christian schools demand that the laws and legislation that prohibit teachers from Christian schools from supervising WAEC examinations be made available, as they have been participating in this process over the years based on written communication that is on record.”

Protect Yourself From Online fraud This Black...