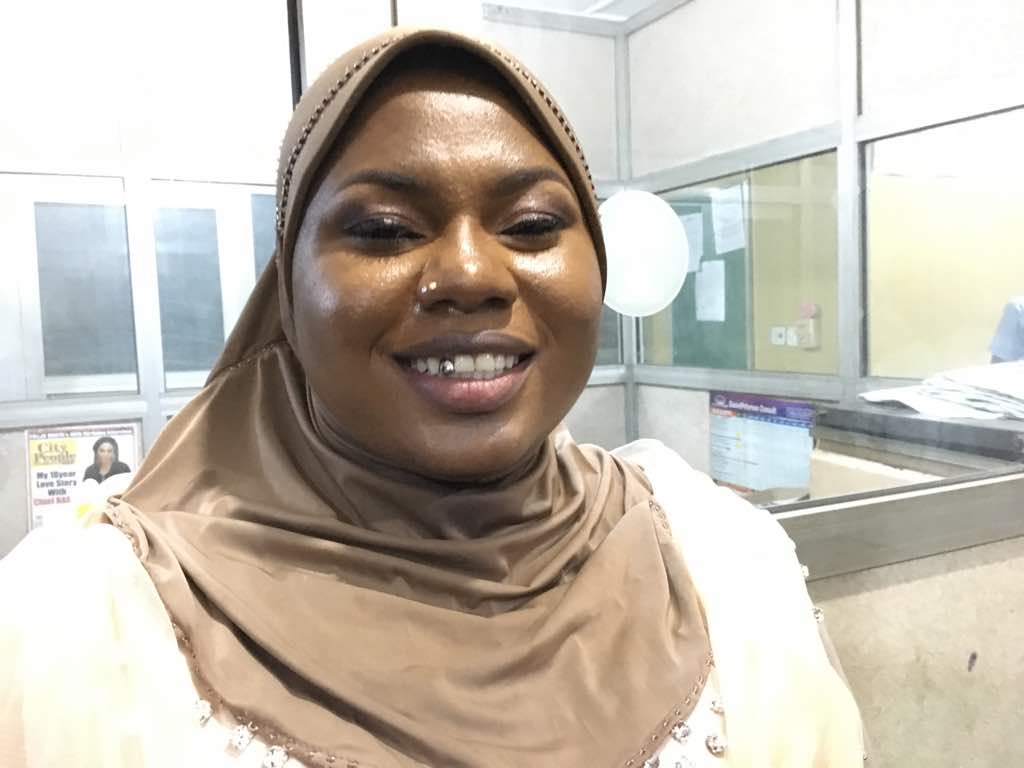 Amidst pomp and pageantry, the Queen of Islamic music, Alhaja Ruqoyaah Gawat Oyefeso has added to her feather after Nigeria’s first and most consistent soft sell magazine honored her with an award for her contribution to the development of Islamic music in Nigeria.

The honor served as an icing on the cake for Alhaja Gawat as she received it on her birthday, June 30, 2018, which she celebrated with fans, family, friends and acquaintances.

The Publisher of City People Magazine, Dr Seye Kehinde, while presenting the award to the iconic Islamic musician revealed that what initiated the award was her consistency, discipline on the job, passion to create a difference in a seemingly competitive industry and sheer hard-work.

He said “We have watched her grown over and her consistency is appreciated. As you can see in her composition, lyrics and everything, I can only say that she can only go from strength to strength.

“Let me present to her this award for her remarkable performance in music, she has done so well and we believe in City People that it is only important for us to continue to encourage our stars who are doing so well. To say thank you to them, to encourage them and to continue to say to them that they can even do better than what they’ve been able to do.

“So on behalf of City People Entertainment, we are honouring Alhaja Ruqoyaah Gawat Oyefeso for her remarkable contribution to the development of Islamic music in Nigeria.”

Alhaja Gawat in her response expressed gratitude to God and appreciated City People crew for encouraging her and giving her reasons to want to do better all the time.\

She was honored in 2017 during the City People Music Awards and has deservedly earned herself another accolade just half way into the year.

Several important persons were on ground to celebrate with her, some of them include: Alhaja Ramotalahi Lawal and her friend, Alhaja Muyibat Arowolo. Many Islamic clerics also show their love and support for the celebrant as they turned in in their numbers. Those invited to fill the high table were Sheik Lukumon Badmus Afeniferere, Alhaji Abdul Akeem Nyas Kaola, Alhaji Abdul Akeem Imam, Azakiru Waliyalaih Owonikoko, and Sheik Al Khalifa Subuhanolai Sheriffdeen Sha Mashad.