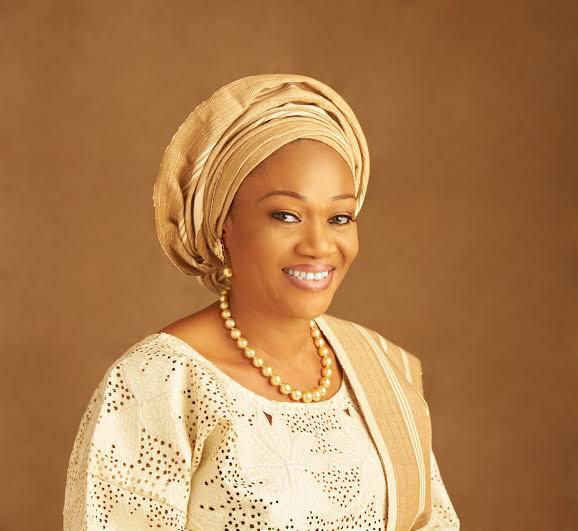 Prominent dailies were awash this morning with congratulatory messages to felicitate with the two-term and serving lawmaker.

The 61st birthday celebration of Her Excellency, Senator Oluremi Tinubu, comes with a feeling of sincere gratitude to God for making this a possibility. It is indeed a thing of joy to Lagos and Nigeria and many others to have reached another milestone for the amiable and ever-supportive wife of the Jagaban of Borgu who doubles as the mother of all.

The matriarch of the Tinubu dynasty deserves some accolades, being an industrious and diligent personality of an enviable character, humane and hospitable to a fault. It is apparent enough that the lioness of Bourdillion continues to stand tall among her contemporaries.

As a lawmaker, you have remained consistent in promulgating the tenets of democracy and of course the ideals of girl-child education, women and vulnerable children. By and large, you have continued to be that voice of the common man at the National Assembly. Your breed only comes on humanity once in a lifetime.

From the Management and staff of Citypeople Magazine, we say Happy Birthday to you, your excellency