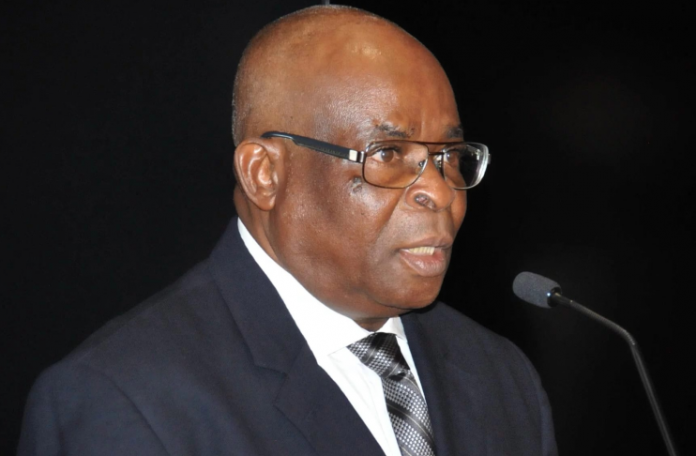 The Chief Justice of Nigeria (CJN), Walter Samuel Onnoghen is, again, absent at the Code of Conduct Tribunal (CCT) as the tribunal resumes sitting in the case of non-declaration of assets against him.

When the case was called, the tribunal official announced that the defendant was not in court.

Prosecution counsel, Aliyu Umar (SAN) thereafter, said the business of the day was for the arraignment and the hearing of the two applications from the prosecution and the defendant.

“It is obvious that arraignment can not take place because the defendant is not in court. Last time, the tribunal could not proceed because there was no proper service on the defendant,” he said.

Responding, Wole Olanipekun (SAN), who led over 30 other senior advocates as the CJN’s counsel, said the record of the tribunal shows that the matter was adjourned to today for hearing of the motions.

He said there have been a lot of intervening factors since the last sittings.

He said there have been some orders from the Federal High Court, Abuja, adding that the life span has been further extended to January 28.