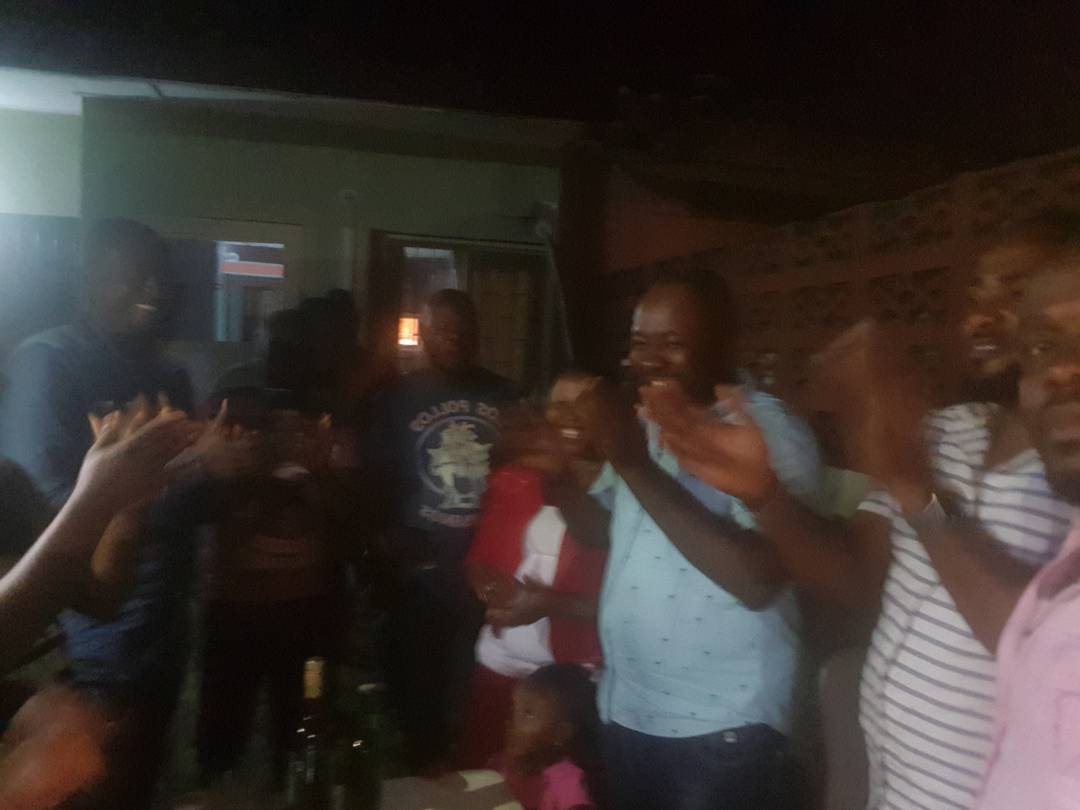 It was a gathering of friends, well-wishers and family as  Ikeja Computer Village Big Boy, Mr Chigozie Mbakwe popularly known at Ikeja as Anodebenze adds another successful year.  The event which took place on the evening of Thursday 23rd August was a day of merriment and banters for the jolly good fellow who is one of the most popular merchants in the Computer village. He was joined by his lovely wife, Uju who looked smashing in her red jean shorts and jacket.

It was also a day that the ever busy man of many parts who is also into the aluminium market and water vending business has an escuse to unwind with his friends who kept the event lively by throwing banters here and there and reminiscing the old times. His two lovely daughters Kamsi and Muna were all bubbly as they hobnobbed with guests and their children. 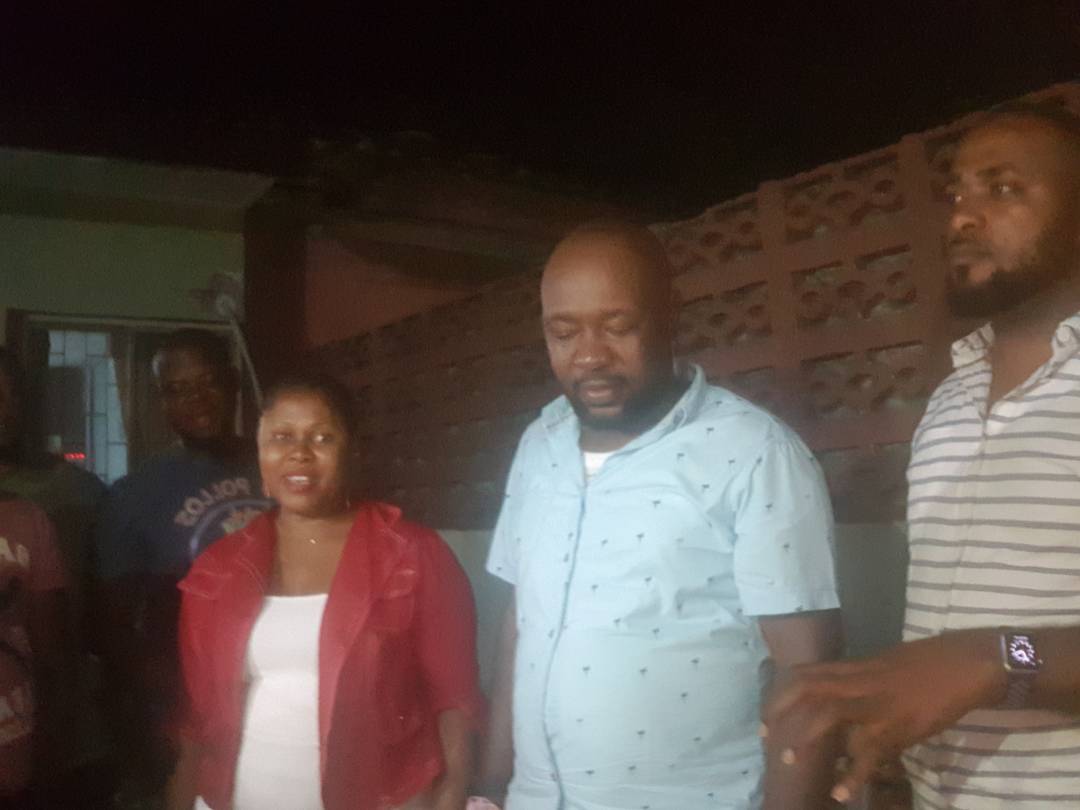 He also has inroad into the aluminium market where he has handled a number of contracts in aluminium fixtures for buildings across both sides of the Niger.

The evening was accentuated by a lot of food and drinks and at the end of the events, there were so much left. He seems made it a habit to mark his birthday every year.