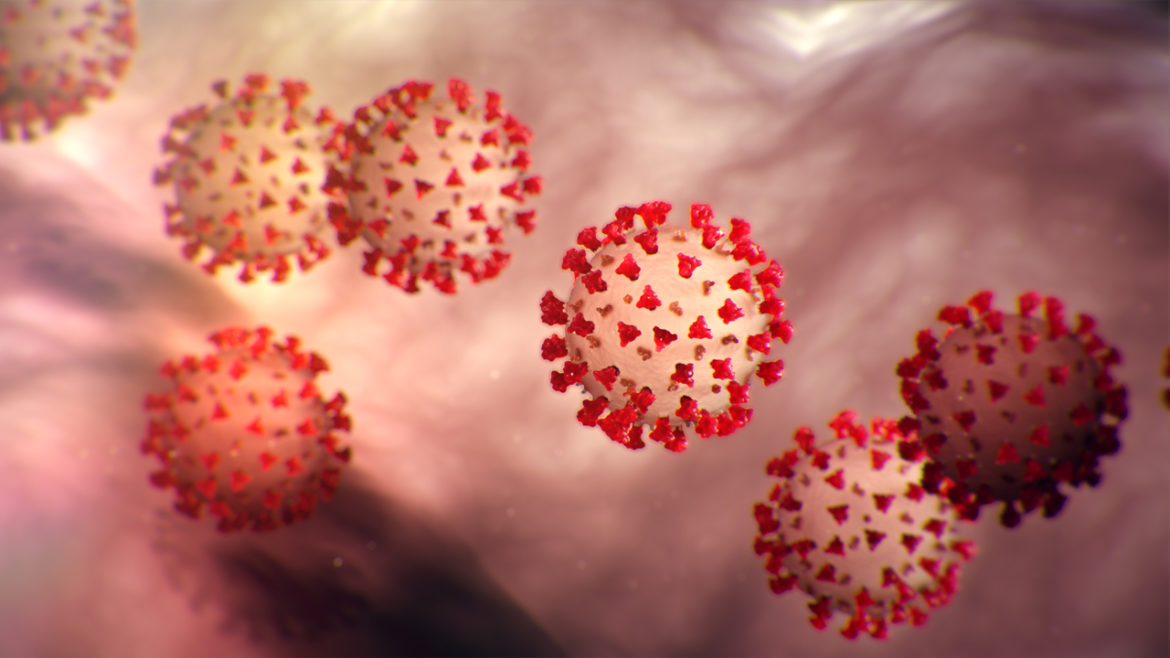 “The fear of Coronavirus is the beginning of wisdom” That is what an average Nigerian will tell you, as most social activities have been shut down. This has been causing panic situations in most cities, especially in Lagos.

Almost every country in Europe, South America, North America, Asia, Africa have been on lockdown, to help prevent the spread of the deadly virus.

The outbreak of the pandemic virus has not only affected the economy in many countries but it has also crippled the entertainment and society sectors and nearly all tours and social activities have been altered by this global crisis.

In Nigeria, the social sector is one of the sectors that is booming greatly and it has suffered a major setback in the last few months that Corona Virus better called COVID 19 broke out. As much as many people love to party and tour around the world, they have since cancelled all major appearances both in and out of the country. Many events have been slated to hold both home and abroad, especially the destination parties where many celebrities have already purchased their travel tickets. This turn of events has forced many people not to travel thereby making most celebrants cancel or postpone their events.

Few days ago, the former president, Olusegun Obasanjo lamented over how coronavirus affected his 83rd birthday which was scheduled with huge activities where world leaders were supposed to attend. It was a very big blow for the former President as all activities were halted and only few were carried out.

The event industry has suffered greatly from this outbreak as event hall owners and many event vendors are one of the major hit of this deadly pandemic virus.

Many other sectors in Nigeria are also affected. The small businesses might not survive the lockdown forced by the coronavirus in Nigeria. Experts say that, the country might slide into another recession, second time in a decade. Experts also say, the Central Bank of Nigeria needs to step in to cushion the effect of lockdown on businesses as a result of Coronavirus.

There’s a lot of fear out there, to be honest with you. The coronavirus pandemic is a devastating global travel, causing businesses to evaporate and forcing companies to slash payroll in what’s shaping up to be the biggest test the modern travel industry has ever faced.

Longer-term, the crisis could permanently reshape attitudes toward travel, fundamentally changing the landscape for hotels, airlines and cruise companies, and the millions of smaller businesses that make up the industry.

One of the most affected industries is the Hospitality business. Since the outbreak of the disease, hotel business has been badly hit, as customers and patronage reduced drastically. In Lagos State, many hotels have felt the impact. They have been complaining of low patronage.

Global hospitality research company STR said Wednesday that for the week of March 8-14, hotel occupancy was down 24.4% to 53% year-over-year. Meanwhile, revenue per available room, a key industry metric, fell 32.5% and this also applies to Nigeria’s hotels, as Coronavirus impact bit harder.

What about sports in Nigeria? Few days back, Nigeria professional league was suspended to curtail the spread of the virus. All the clubs are now in recess, and no new date has been announced. The sports betting companies are also lamenting as all sports-related activities have been suspended and this also affect Sport business companies. The likes of Betnaija, Betways, Sportybet, Betking, Powerbet, Nairabet companies are seriously complaining, as many of its customers are stranded and worried. The day to day betting which pays the bill of many people now becomes a daydream.

Religious activities in the country has also been suspended. This is indeed a devastating moment in the history of the country. This suspension would not only affect religious leaders, but it will affect cab drivers who make money during these rush hours. The various activities within the church which are being monetized would also be affected and this will go a long way to affect many families, financially.