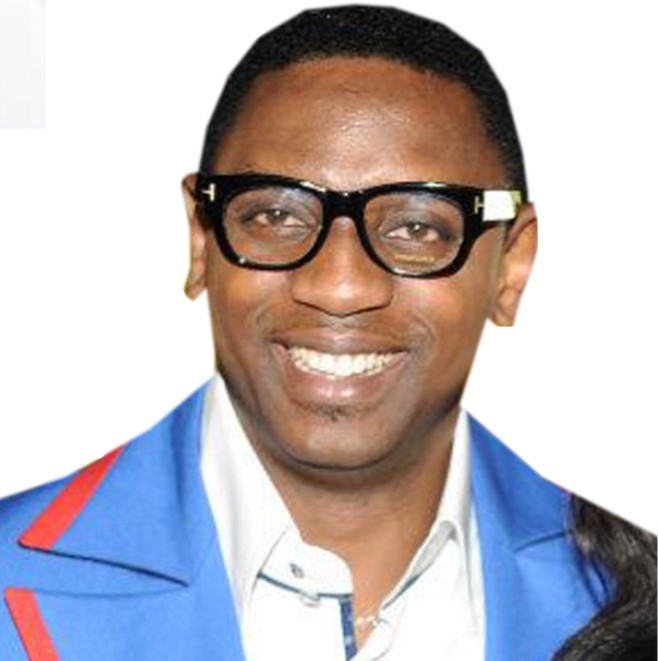 Founder of the Commonwealth of Zion Assembly, Biodun Fatoyinbo is currently being grilled at Police Force Criminal Investigation Department (CID) Headquarters in Abuja over rape allegations made by Mrs. Busola Dakolo, SaharaReporters report.

The senior pastor is being interviewed by a team of Four led by Asst Commissioner of Police Adaku Uche Anya.

The Force Public Relations Officer, Frank Mba, in a phone interview with Sahara Reporters confirmed that that Fatoyinbo was being questioned by the Police.

“The man is with us and he is being questioned.”

Busola had accused Fatoyinbo of raping her twice when she was 17, a claim the popular pastor denies