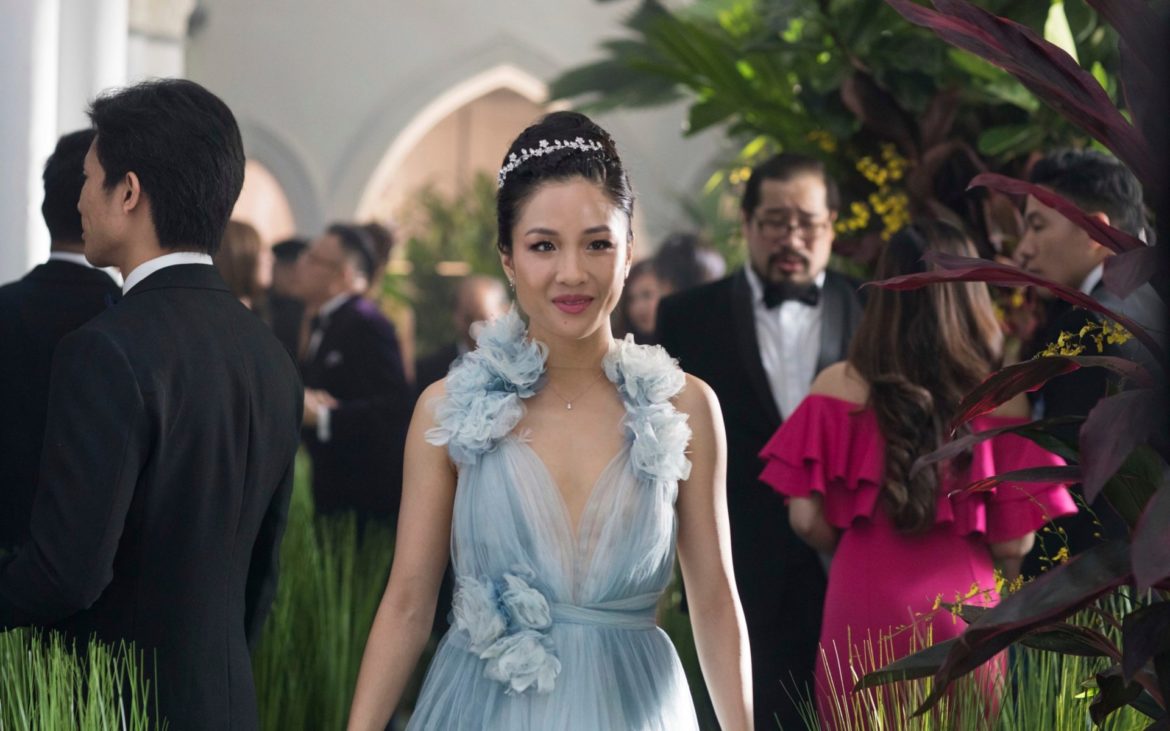 Crazy rich Asian girlhas already marked itself as a cinematic landmark due to it’s all Asian–American cast (the first film of its kind in 25 years) but it can now also be credited with reviving a genre long thought to be forgotten – the romcom.

The film, which debuted in the US on August 15, has taken in a huge $34 million (£26.7 million), placing it before both The Meg, which stars Jason Statham, and the Mark Wahlberg-led action film Mile 22.

Crazy Rich Asians is the first romantic comedy to open to over $20 million in three years and is the first success for the genre on the big screen.

Elsewhere Netflix have had a steady output of successful romcoms over the course of the year, such as Set it Up, The Kissing boot and the most recent To All Boys Ihave loved before, suggesting that the genre may be coming back into popularity.

The film’s producers were offered a huge Netflix deal, but turned it down in favour of a cinema release. They clearly made the right call: according to ComScore/Screen Engine’s PostTrak Asian Americans made up 38% of the film’s audience over the weekend.

Crazy Rich Asians was supported by a campaign called “goldopening”which saw over 100 creatives, founders and leaders buy out cinemas across the US to ensure that as many people as possible were able to see the film when it opened.

British actress Gemma chan, who stars in Crazy Rich Asians and the Channel 4 series Humans, shared a a heartfelt post to instagram over the weekend to express the importance of the film to her.

Crazy Rich Asians tops the US Box Office to become the biggest romcom in years was last modified: August 20th, 2018 by Igbokwe John