Home News Crediometer will be expanded in the next 3 years – CEO, George
News

Crediometer will be expanded in the next 3 years – CEO, George 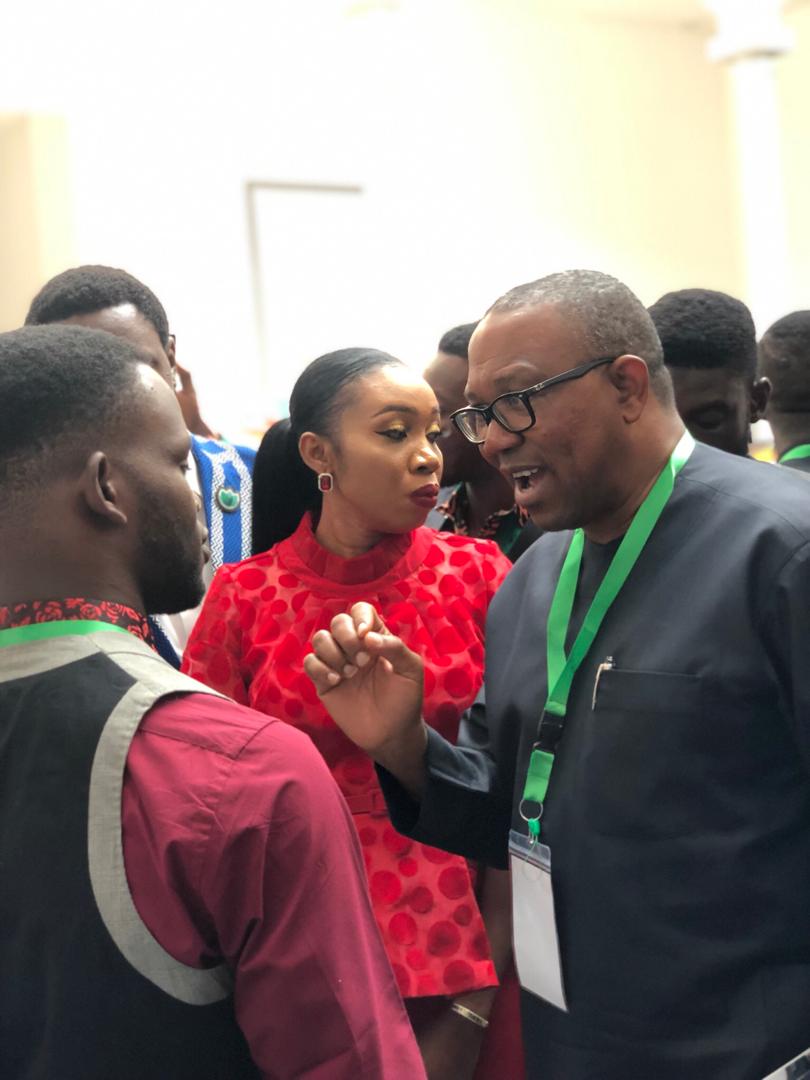 The Co-Founder and Chief Executive Officer, Crediometer, Mr. Adewumi George has disclosed that the platform, Crediometer expressed optimism to expand company’s branch operations in the next three years.

Adewumi added the increase in the customers’ base as it currently recorded over 6000 users and an average of 1000 daily users.

George, who is a graduate of Lagos Business School, Pan-Atlantic University and Federal University of Technology, Akure, made this disclosure known to newsmen at a briefing held recently in Lagos.

He stated that the company’s approach towards proper handling of the small and medium enterprises of the country would impact it positively as it is the driver of a country’s economy.

“We are very very optimistic that we will have a Crediometer agents or banking outlets in every street in Nigeria in the next three years.

“We are hopeful that our customer base will experience surge even though we currently have over 6000 users and an average of 1000 daily users.

“It is unarguable that the major contributor to any economy is the the small and medium scale traders.

“This is because growing businesses are the background of the economy; hence, taking good care of this sector will definitely positively impact the growth of our business specifically and country generally” He said.

While speaking on the rationale behind the creation of the Crediometer platform, He said it was borne out of the foreseeability of boundless credit transactions.

The Founder said that there was foresight of unhindering access to financial services to be compared to the traditional mode of carrying out credit activities.

George added that there would be no request for collateral or guarantor for loans and other credit facility except for character and competence.

He said that his love for finance and technology was not out of place while growing with experts in the finance area.

“We see a future where every human being would have access to credit, not be the numbers of collateral or guarantor rather by the content of their character and competence

“My love for finance and Technology could be traced down to growing up with financial experts and my interest in technology” He said.

Crediometer will be expanded in the next 3 years – CEO, George was last modified: December 15th, 2020 by Reporter

9 Reasons Your Woman May Be Cheating On You

What they do not tell you about...