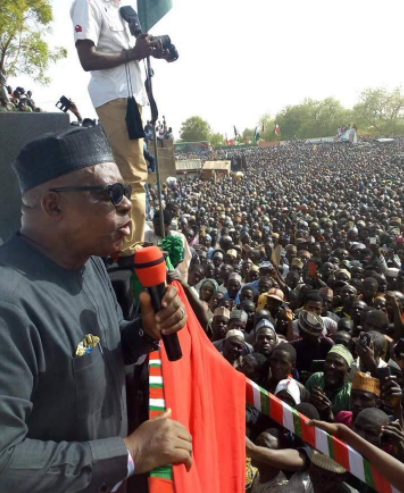 Jigawa State yesterday was on lockdown politically and it was for PDP! Now the interesting part of this is that Jigawa is an APC state at the moment. They took power from PDP 3 years ago. And only yesterday, PDP held their rally and the turn out was massive with many saying they want them back in power! The photos have also been circulating on social media with people asking, where the crowd emerged from. 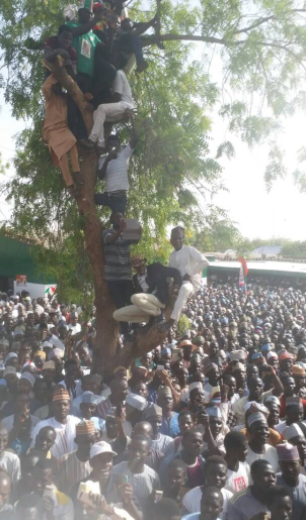 Crowd came in drones to support PDP in Jigawa was last modified: March 13th, 2018 by Reporter