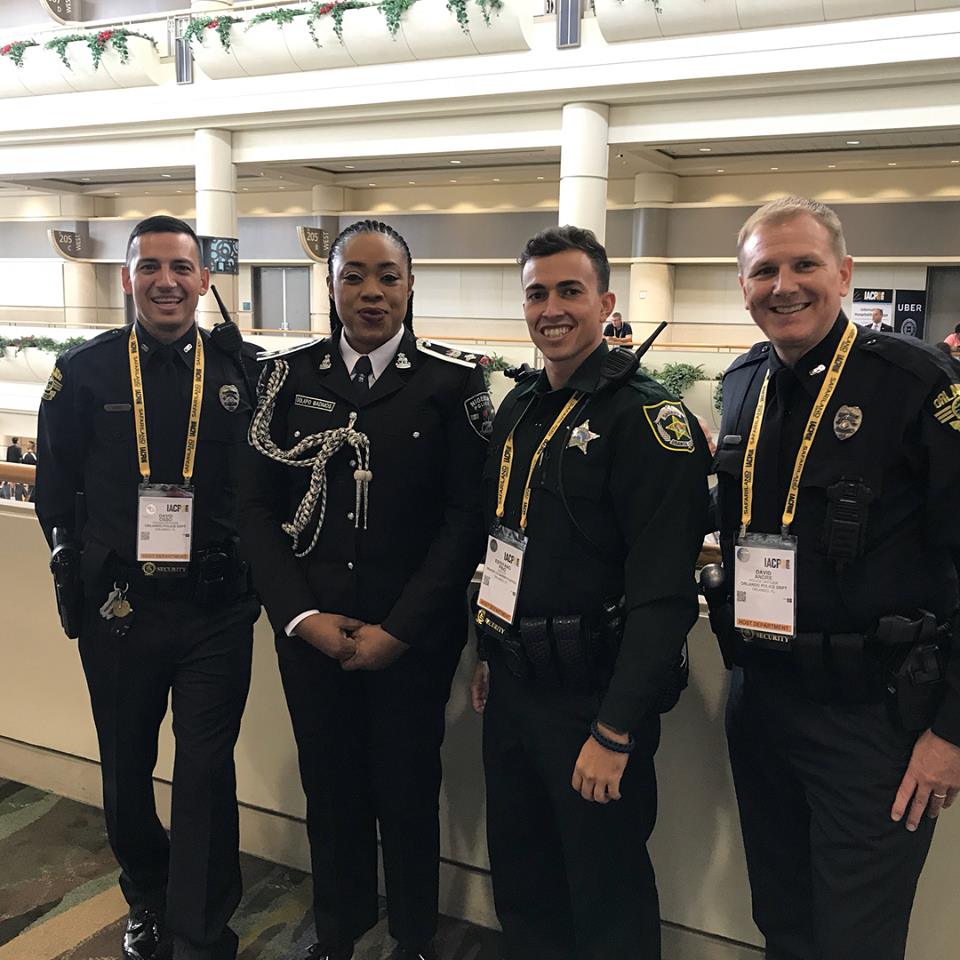 The pragmatic, delectable and social media friendly Police Public Relations Officer for Zone 2 Command CSP Dolapo Badmos fondly called Opetodolapo by his followers had represented the Nigeria Police Force at the just concluded conference of International Association of Chiefs Of Police in far away Florida.

The cerebral cop made this known through her Instagram post which says “Meeting Police Officers from all over the world seems propitious!!” She later revealed also that “Attending the conference of International Association of Chiefs of police in Orlando, Florida.. Meeting and dialoguing with officers from all over the world is indeed Insightful” an indication that the conference might have given her opportunity to learn more from her colleagues from other parts of the world.

Following up her thread on Instagram, there is no doubt she must have a had great time discussing about “Global Policing” taking a cue from her further post “Representing Nigeria ?? Police ??‍♀ Force…. Later today I will be discussing “Global Policing” with fellow police officers from all over the world. Just tell me one thing about the Nigeria Police Force you want me to include in my discussion!!! Note: Don’t send abusive words, I can’t discuss abusive words with foreigners”. The conference had the President of United State, Mr Donald Trump addressed it.

Earlier on this year, the elegant cop was in China where she went for Security and Cultural exchange programme.

Dolapo Opeyemi Badmus is a policewoman who competes in the internet space with other females in the showbiz industry.

The married woman has built a strong presence for herself on Instagram where she is very interactive. She is very beautiful and possesses a curvy stature.

Dolapo Opeyemi Badmus is well-travelled as seen in her pictures. 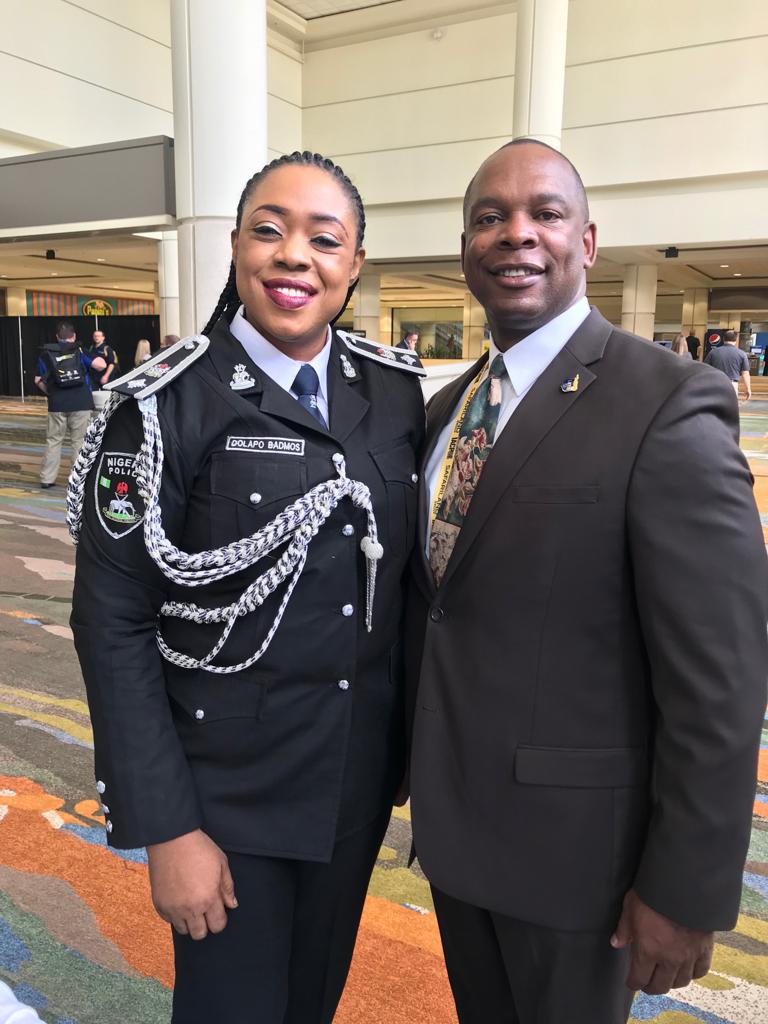 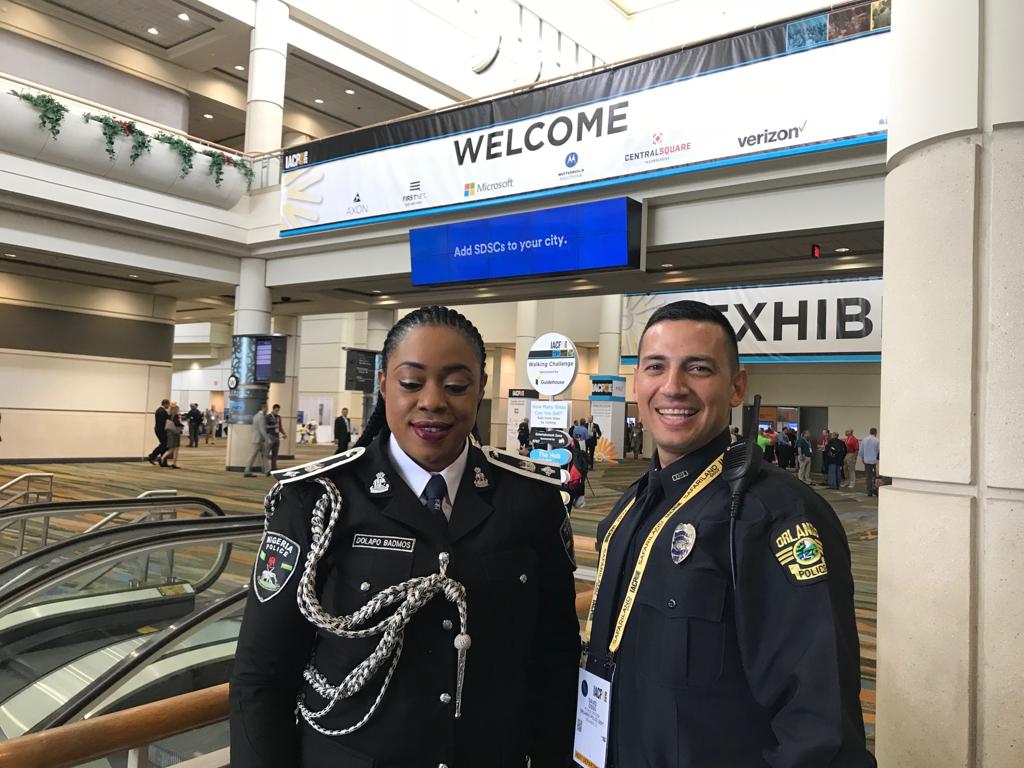 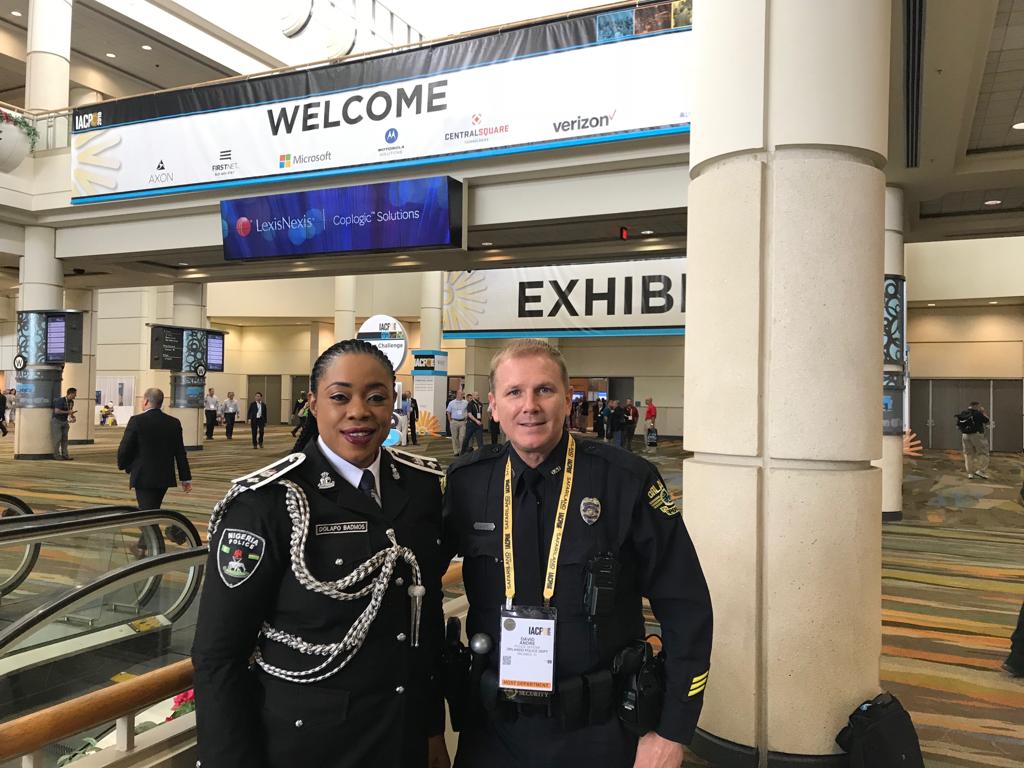 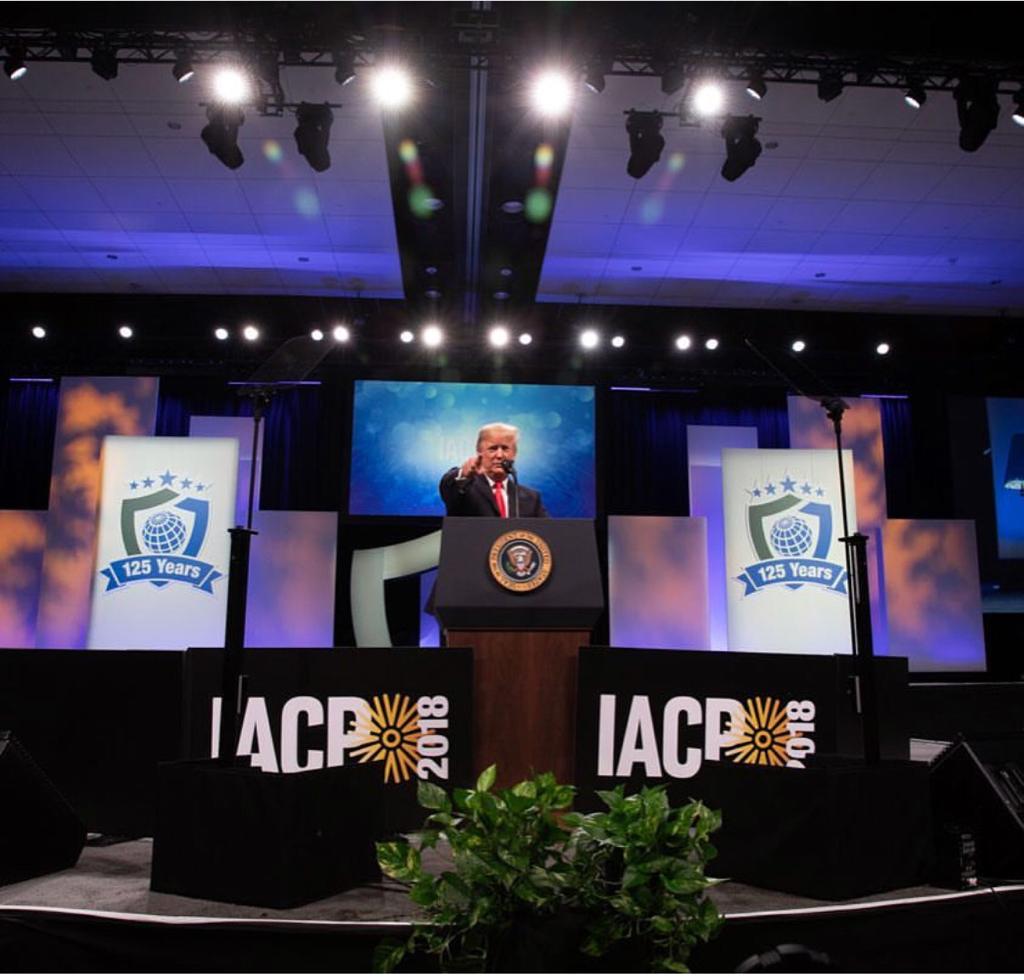 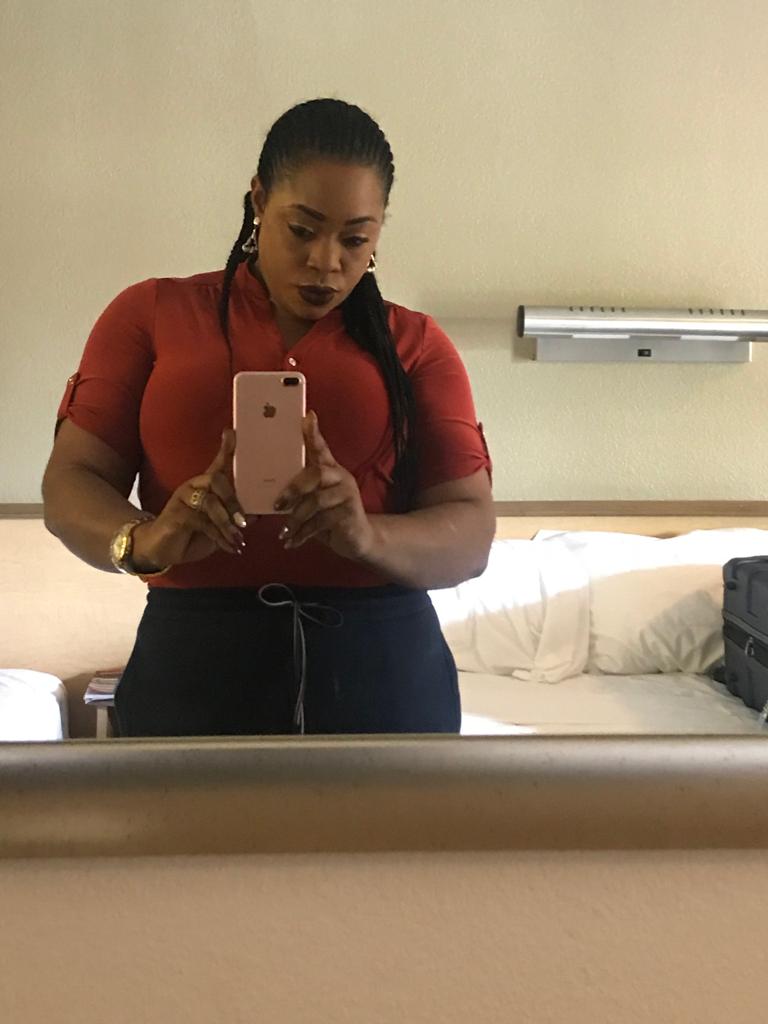