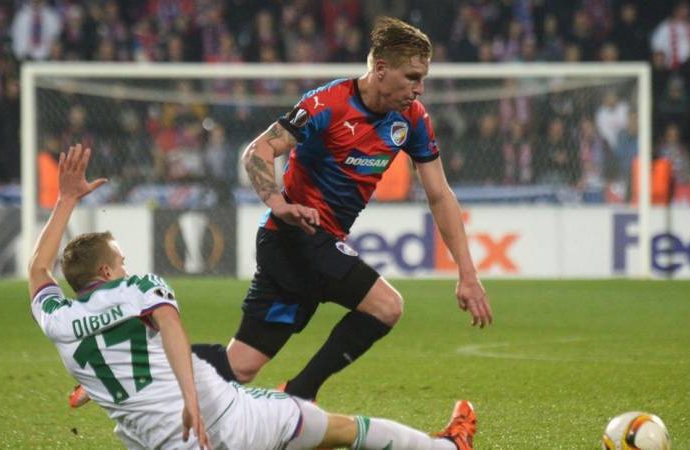 The Czech football federation said in a statement that he had “committed suicide in Turkey.”

His agent Pavel Zika confirmed his death, describing it as a “huge tragedy.”

Gaziantepspor announced Rajtoral’s death in a brief statement on their website.

The defender played 14 times for the Czech Republic, winning four domestic titles with Viktoria Plzen and playing in the group stage of the Champions League.

He left Viktoria Plzen last year to move to Turkey after a loan spell with Bundesliga club Hannover in 2014.