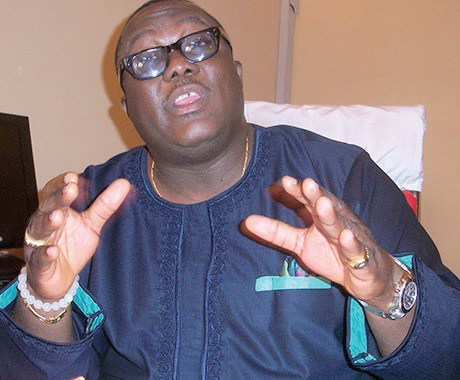 Reveals How His Dad Shaped His Life

We almost forgot to tell you that popular Lagos politician, Deji Doherty, has lost his father, Dr. Julius Adetunji Doherty. He died a few days ago after a prolonged illness. He was aged 84 years when he died.

He was a medical doctor and a business man in his life time. He was a Specialist Obstetrician & Gynaecologist. He was survived by his wife, Elizabeth Ewusu Doherty (nee Osho), children, grand children and a great grand child. And his death is a big blow to the popular Doherty family of Lagos.

How did Deji Doherty feel when the sad news came that his father had passed on? “The news was devastating,” he explained.  “Unfortunately, he was a bit sick before he passed on. Every day was more or less like it could happen anytime. It was a time that my siblings and I came closer to him. We had time to talk to him. We had time to ask him long term questions. We got to know more about him. However, at the same time, the morning I heard he had gone was a sad one.”

“But it did not dawn on me until my brother and I took him to the mortuary.  That was when it truly dawned on us that he had passed on”.

I remember a few times that we went on business trips together. He made sure that I worked in his company, Alvina, which was a Volkswagen dealership company in Abeokuta. That was when I just finished my school certificate. He taught me quite a lot of what I know today”. 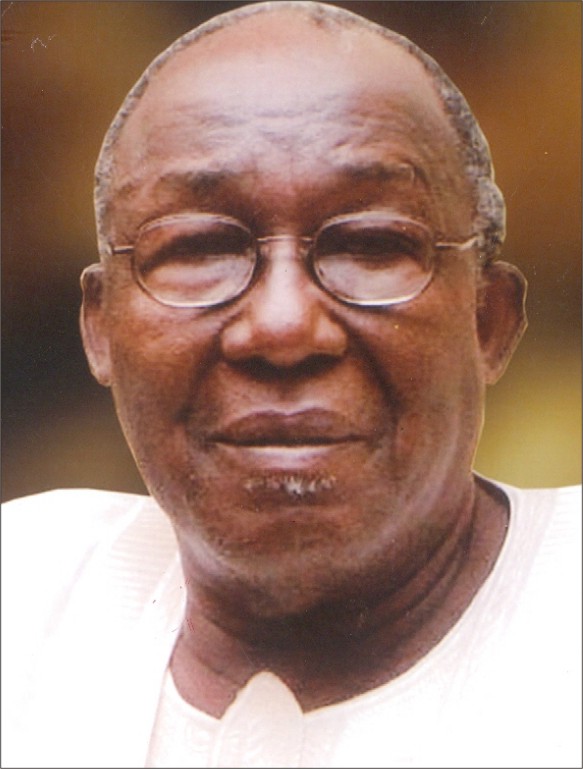 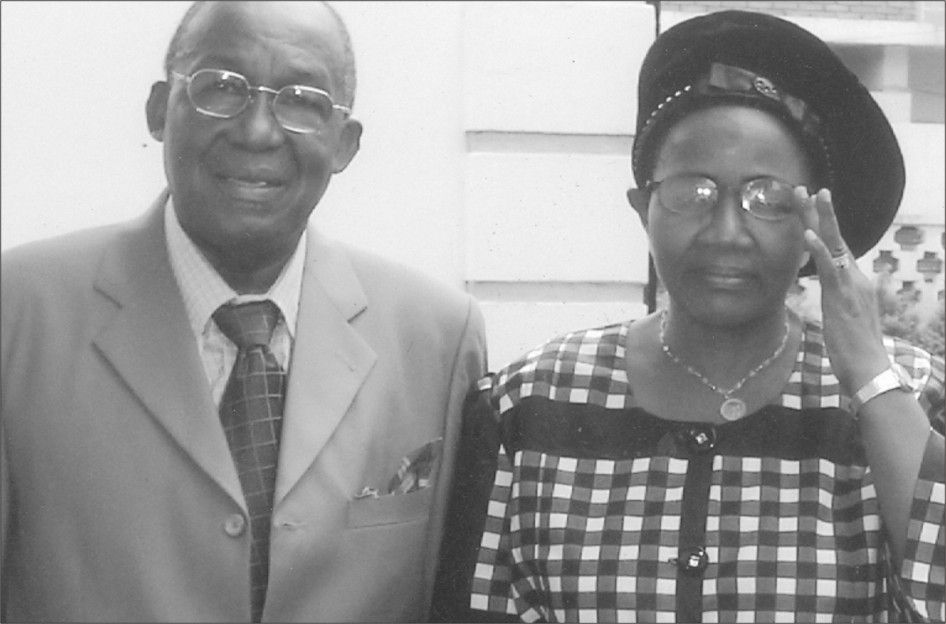 “He specifically believed in me and believed I could do a lot of things with my self”.

“When I was very slow in school, he told me severally that look; you can pass your school certificate in one sitting. And fortunately I did. It was because of the confidence that he gave me that made me determine I would study very hard for it. He took me to CMS Grammar School at Bariga which was his alma mater. He was very happy that I blended in well at CMS Grammar School”.

“Every time he came into Lagos, he stopped bye to see me, to bring me food from home and provisions. He was a father not only to me but to everybody, all my friends, and classmates like Dola Bamigboye, Jide Fajemisin, Tolu Agbesanwa, Yinka Leshi, Folabi Leshi. We were very closed to him. He will sit us down and speak to us.”

“I can also remember that he never joked with principles and morals.  As a child of Dr. Tunji Doherty, you have to be educated and you have to do well or at least do averagely well. Whenever you back slided in school, it does not matter what part of the world you are he will come and get you. I remember once, I didn’t do so well in school in Chicago, he flew down on a Friday, came to my apartment on a Saturday, gave me a good beating on that Saturday and flew back to Nigeria on Sunday. That aspect I will never forget”.

At the end of the day I believe it was worth the whole travel he made”.

“When I came back in 1986,  he was very concerned about what I was going to do. He encouraged whatever I did. When I came in, I was a Contractor doing Video Coverage. He supported me. He even introduced me to late Alhaji Azeez Arisekola Alao, who gave my first contract, which was to cover MKO Abiola’s Aare Ona Kakanfo coronation at that time. He also supported me when I was into Pharmaceuticals. He supported my going into Agriculture which was buying and selling of commodities, maize, and sorghum. I also went into mechanized Agriculture which involved contract Shelling and Drying. He even bought me a machine for Shelling and Drying to support whatever I was doing. He supported me again when I was setting up my company which is now over 30 years old.”

“So what I am today, is due to his support and Gods grace.” How did his late dad take his decision to go into politics? “He had always been vocal when it comes to current affairs,” Deji Doherty explained. “Even in Ibadan, he was vocal in terms of what would affect the common man in the country. That was one aspect of him that never left him till the day he died. I had already had the plan, even from my young days as a University student to go into politics because I wanted to make sure I participated in getting the country and my state to be better run. As far back as 1984, 1985 and 1986 what we complained about then are what we are still complaining about now in Nigeria, which is Power, Transportation, Health, Housing.

These are basic things, any human being must have and must have easy access to and is still eluding quite a huge number of citizens of this country. He welcomed the idea of me getting into politics.

He supported the idea. He gave me a lot of advice on what to do, and on how to have an impact on the lives of people. And he supported me till the day he died.” The Doherty name is a big name in Lagos. How did the rich pedigree of his father help him?  “My dad went to CMS Primary School, went to CMS Grammar School for Secondary School, and graduated with distinction.

He went to study Medicine in Dublin. From there he became a Specialist in Obstetrics and Gynae. When he came back, he came to Lagos and ended up in Ibadan. From then on, he has always been based in Ibadan.”

“His father died when he was quite young. So his Uncle, Chief T.A Doherty was his fathers brother, more or less took care of him when he was abroad. His father was the first son of J.H  Doherty lineage, who is the same Doherty you have at Campos Square in Lagos. Doherty’s office was at Alakoro, where he normally went to get his stipends and upkeep. Most Dohertys don’t take Education lightly.

Education is the first thing. If you look at it from the 18000,  JH Doherty was educated. His siblings were educated. His father was also educated to an extent. He was always in Suits and Bowler Hats at that time. My father’s father was a Lawyer. He also schooled abroad in the UK.”

“So, if you look at the lineage, they were all thoroughly educated. So, that created the rich pedigree that the Dohertys are known for. Without meaning to brag or intimidate others, I can say they all had shoes they wore to school.”

3 Natural Ways To Boost Your Immune...