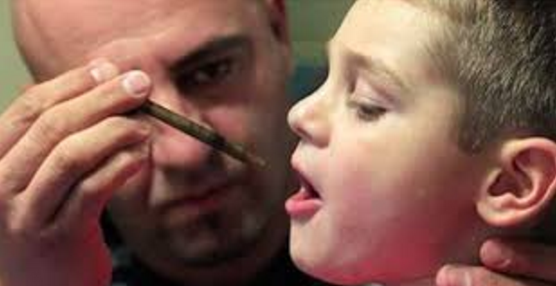 This video is from a new documentary The Culture High which looks at both sides of the marijuana prohibition argument.

After taking more than 22 pills a day, Jason decided that enough is enough and gave his son Marijuana extract. The results will surprise you.
The University of Texas also recently published their research into the long-term effects of marijuana.

Support the film and watch the full documentary today.

This Dad Gives His Sick Son Marijuana Extract – The Results Are Mind Blowing was last modified: May 23rd, 2017 by Reporter

“I HAVE LIVED WITH ENDOMETRIOSIS SINCE AGE...